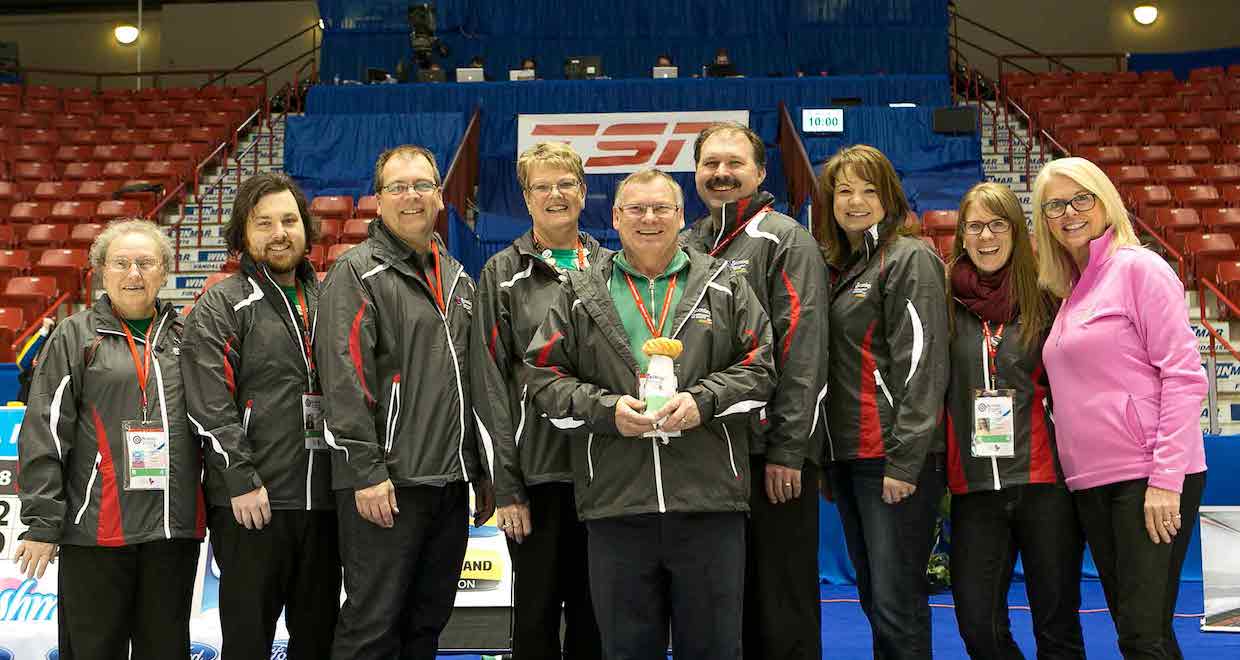 It’s been more than six decades since Canada’s men’s curling champions were crowned in Kingston, Ont.

Now, with the return of the Tim Hortons Brier, presented by AGI, set for next year (Feb. 29-March 8) at the Leon’s Centre in Kingston, it’s time to start thinking about how you can contribute as a volunteer to what promises to be a truly memorable event, for curling and for the City of Kingston.

A variety of volunteer roles are available for set-up and takedown, working in the stands during games and behind the scenes at various checkpoints. Volunteers are also needed for a variety of media roles and assisting in keeping lounges stocked with refreshments and food.

The world-famous Patch, located just a short walk away from the arena, will also be in full swing during the event. The party zone will be electrifying with live music and more. Volunteers make it all possible by bartending, bussing, assisting patrons with the cashless banking system and enjoying the camaraderie of the Patch.

All volunteers pay a $100 rewards fee, which includes:

The 2020 Tim Hortons Brier will decide Canada’s men’s curling championship team, which will then go on to wear the Maple Leaf at the 2020 World Men’s Curling Championship in Glasgow, Scotland.

To become a volunteer, visit: volunteer.curling.ca/2020brier