Continental Cup of Curling to return to London, Ont., in 2020 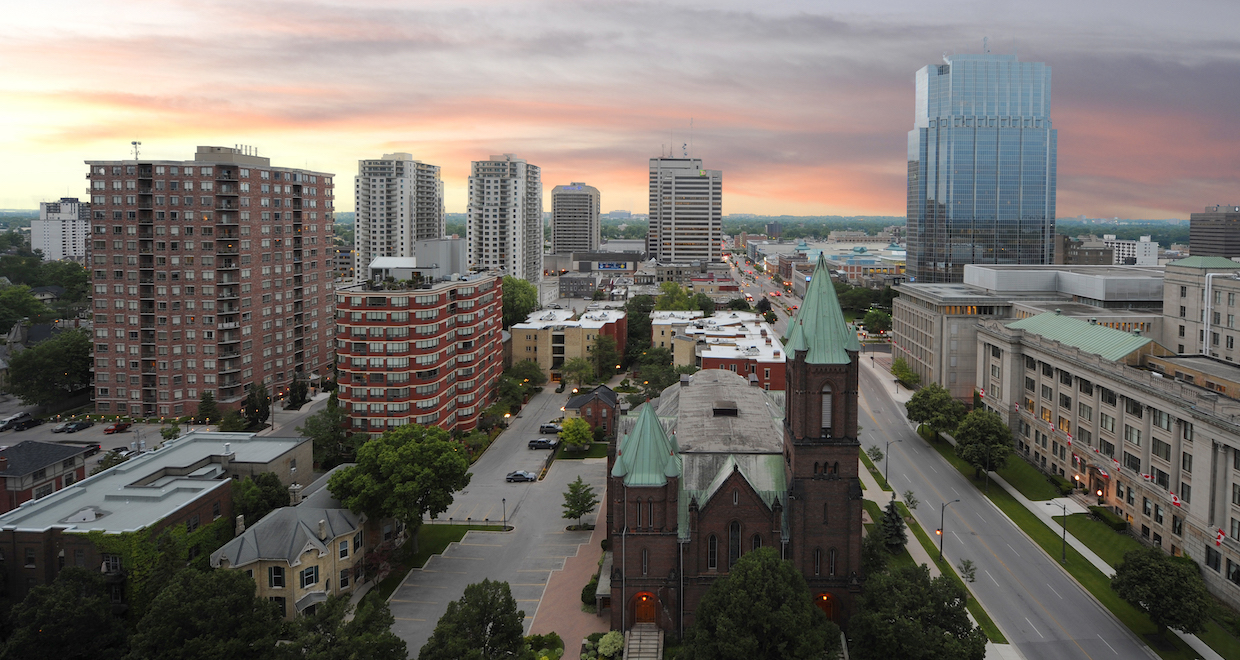 The 2020 Continental Cup will be played Jan. 9-12 at The Sports Centre at Western Fair District.

The 2018 edition of this unique curling competition, which pits Team North America against Team World in a variety of interesting formats, drew near-capacity crowds all weekend in 2018, and came down to the most thrilling finish in the history of the competition, with Team North America’s Brad Gushue barely winning a draw-to-the-button against Team World’s Thomas Ulsrud after the two sides finished four days of intense competition in a 30-30 deadlock.

“We saw a thrilling competition in 2018 in London — not only because of the skill level of the curlers on the ice, but also due to the wonderful enthusiasm of the fans, volunteers and host committee in London,” said Maureen Miller, Chair of Curling Canada’s Board of Governors. “I know the athletes always perform at a higher level when they feel that intensity from the crowd, which is why I know they’ll be excited to return to London next year.”

It will be the 16th edition of the Continental Cup, a four-day event that features the best players in the world competing alongside many of their rivals; each side will have six teams competing — three of each gender.

“What a win for London! Thanks to Tourism London and to passionate curling fans for ensuring the Continental Cup’s return to the Forest City,” said London Mayor Ed Holder. “Just as we saw last year, this should also be a huge boost for local businesses. Drawing from our experience as hosts in 2018, I have full confidence this will be the most dynamic Continental Cup ever witnessed.”

“I’m so excited to see that the Continental Cup will return to London in 2020,” added London North Centre MPP Terence Kerneghan. “With a strong culture of athletic success and dedicated spectators, London is the perfect place to host some of the world’s best curlers. It’s a great opportunity to showcase the Forest City and boost our local economy while celebrating athletic achievement at London’s iconic Western Fair District.”

A variety of ticket offers will go on sale Friday at noon ET, including the aforementioned $249 full-event package that will cover all 11 draws of the 2020 Continental Cup.

Also available on Friday will be:

All ticket packages are subject to standard ticket service fees, and will be available online at curling.ca/tickets or by calling (833) 219-9444.

London curling fans packed the arena in 2018, so demand for the 2020 event will be extremely high, and there will be a limited number of each ticket package option available, and they may go off sale at any time. Single draw tickets will go on sale until the fall, subject to availability.

Teams, captains and coaches for both Team North America and Team World will be announced later this year.

“London did itself proud in 2018 by hosting a highly successful edition of the Continental Cup, and I know the city was eager to bring back the event as soon as possible,” said Steve Chenier, Executive Director of CurlON. “Ontario has a tradition of playing host to first-class curling championships, and I have a very good feeling that will be the case next January.”

After losing six straight editions of the Continental Cup, Team World broke through in January at Orleans Arena in Las Vegas for its first victory since 2012 at Langley, B.C.

“The Continental Cup is a marquee curling event that brings together some of the best players in the world,” said Peter Fragiskatos, Member of Parliament for London North Centre. “The ability to host the event for a second time is a great honour for our city. Congratulations to everyone who worked so hard to make this happen.”

The 2018 Continental Cup was the most recent example of London’s ability to stage world-class curling competitions. The city also played host to the 2011 Tim Hortons Brier. Prior to that, London hosted the 2006 Scotties Tournament of Hearts; both events took place at the downtown Budweiser Gardens (formerly the John Labatt Centre)

“It’s a privilege to work with Curling Canada to host the 2020 Continental Cup of Curling,” said Cheryl Finn, Director, Sport Tourism for Tourism London. “These events reinforce the fact that London is a strong, capable and welcoming host community for athletes and fans alike! Our facilities, partners and volunteers are ready to welcome the curling world to our city.”

TSN/RDS2 , the official broadcast partner of Curling Canada’s Season of Champions, will televise all of the action from London.