Front-enders in curling are typically anonymous — players who do the sweeping and let the skip and third make the shots that get shown on the highlight clips. 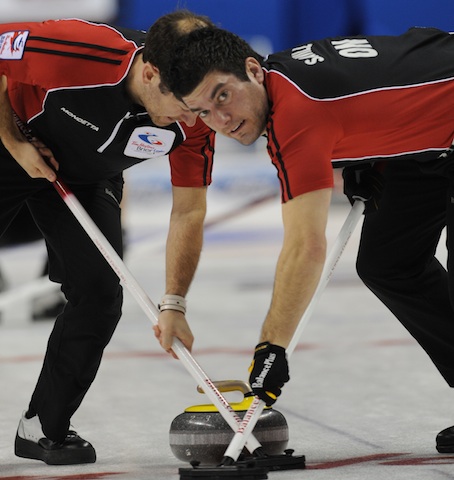 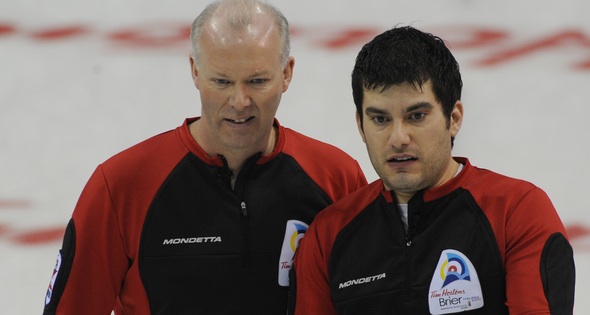