Canadian curling fans can turn their attention to Switzerland tomorrow for the start of the 2012 World Men’s Curling Championship, which takes place Saturday March 31 to Sunday April 8. Twelve of the world’s top men’s curling teams will take to the ice at the St. Jakobshalle in Basel. 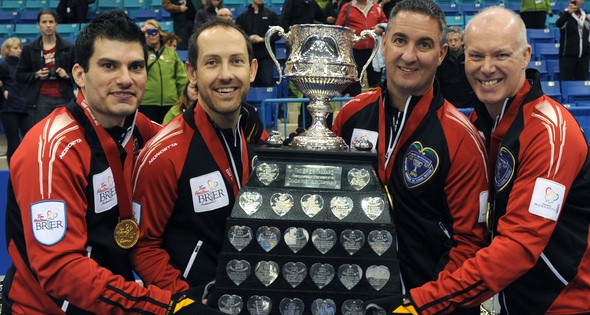