A New Generation Takes the Lead in Moose Jaw

The 2012 Capital One Canada Cup of Curling is symbolic of the refreshing sense of confidence that has been gaining momentum in Moose Jaw in recent years and one more sign of the energy and enthusiasm that is literally changing the face of the community. The first event on the Season of Champions schedule will be contested November 28-December 2 in Mosaic Place, the new arena situated in the heart of the downtown core… an area that has come to life thanks to creative development initiatives that have transformed it into a thriving hub of sports, entertainment and tourism activities. While the city’s “old guard” may be predominantly responsible for the revitalization of the downtown district, the local youth have stepped up to ensure the investment pays major dividends for the future.  And that’s clearly evident once you have the chance to meet the Host Committee for the 2012 Capital One Canada Cup. Headed by Host Chair Danielle Sicinski at just 29 years of age, the committee is indicative of the youth movement taking hold in the southern Saskatchewan city that is evolving as a tourist destination for people from throughout the province and across the country. “I don’t think there was a conscious effort to get the young people involved at the organizational level… it just happened that way,” commented Sicinski, an accountant with SaskTel.  “They were looking for people who had experience in organizing local events and there’s a few of us that fit the bill.” 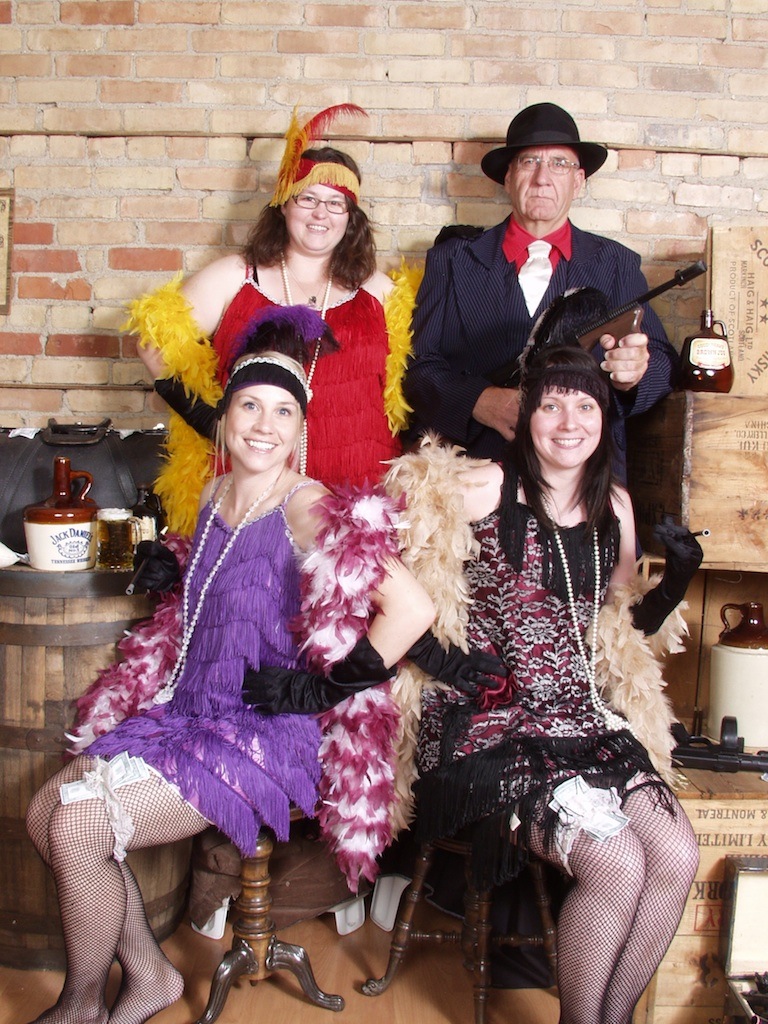 An avid athlete participating in curling, volleyball, track and field and rhythmic gymnastics, Sicinski competed three times in both the Saskatchewan Junior Women’s Curling Championship and the Canadian University Curling Championship.  Behind the scenes, she has served as a director for the 2008 Scotties and 2011 Ford World Men’s in Regina, as well as taking on committee roles for the Schmirler Curling Classic. “It’s a small city where everyone knows everyone… people who have seen their parents involved in these kind of events are now getting involved themselves.  And it’s infectious, so you find that a lot of their friends are coming out to take part as well.” The youngest member of the Host Committee is 21-year-old Derek Dejaegher, a marketing executive with the Moose Jaw Times Herald, a proud sponsor of the 2012 Capital One Canada Cup.  As director of the Paint the Town & Community Events group he has been leading the way for all the promotional and marketing initiatives taking place in the city and throughout the southern region of the province. “I’ve been involved in curling pretty much all my life,” he commented.  “My father was an icemaker so I grew up with the game.  Danielle asked me if I wanted to get involved and it was a chance to help the community so it just made sense.” The promotions director views the Capital One Canada Cup as an ideal way to showcase Mosaic Place and an excellent opportunity to support an event that will bring so many people to the city in which he obviously takes great pride. Lindsay Curties, Director of Volunteers & Merchandise at the age of 31, is an online sales consultant for DiscoverMooseJaw.com with Golden West Radio, a media partner for the Capital One Canada Cup. Although she doesn’t have a lot of experience in curling, she contributes a wealth of organizational expertise as a member of the board of directors for the Moose Jaw Humane Society from 2008-2012 – serving as event coordinator for the Great Prize Bone-anza and Dog Jog fundraiser the past two years. Allison Fisher, Vice-Chair of Volunteers & Special Events has been involved as a director for a number of championship curling events and is excited to be working with the community of Moose Jaw as it prepares for the arrival of the top 14 teams in the country. In her professional life, the 36-year-old currently works as Recreation Services Intramural Sports and Children’s Program Coordinator with the University of Regina. The elder statesman of the Host Committee is Gaye Stewart, Vice-Chair of Facilities.  Owner of a local sports store for eighteen years, he has been employed as unit manager for the Canadian Cancer Society for the past decade – a role that includes administration of the annual Relay For Life fundraiser. Stewart has served on organizing committees for the Saskatchewan Summer and Winter Games, the Canada Games and as Chef-de-Mission for the Special Olympics.  He has also been involved with the Canadian Ski Instructors Alliance, Canadian Ski Patrol, Moose Jaw Basketball Referee’s Association and the Moose Jaw Parks and Recreation Advisory Committee. “You Gotta Be There” when the 2012 Capital One Canada Cup comes to Mosaic Place, November 28-December 2.  The planning for the first championship of the season is in good hands… now it’s time to make your plans to get tickets by clicking here.