Victoria’s Ready to Rock the Worlds!

The 2013 Ford World Men’s Curling Championship is coming to Victoria, March 30-April 7 in the Save-On-Foods Memorial Centre – the scene of the 2005 showdown where Alberta’s Randy Ferbey won his fourth world title. While the greatest show on pebbled ice plays out in the arena, the party of a lifetime will be heating up right next door in the Victoria Curling Club, home to The Original 16 Patch. The Patch is the place where fans get together for a beverage and a bite when the draws are all wrapped up.  And, everyone knows, there’s a great band just waiting to light up the night! The Timebenders, Victoria’s favourite show band, are tuning up to start off the fun Friday, March 29 at Fan Appreciation Night – an exclusive evening reserved for full event pass holders. But, there’s lots more live entertainment on tap all week long.  Check out this lineup, and keep in mind, your same-day ticket to the competition in the Save-On-Foods Memorial Centre includes complimentary admission to the party in The Original 16 Patch! 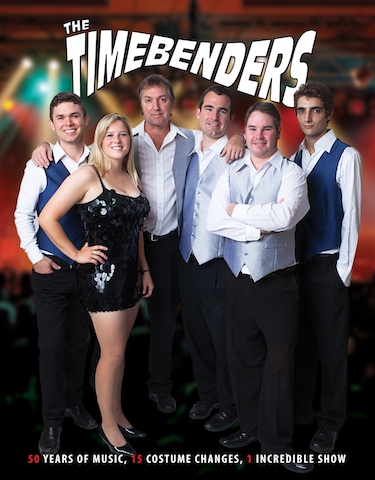 Saturday, March 30 • Bryden Street Sunday, March 31 • Shaky Ground Monday, April 1 • Don Peterson & The Push Band Tuesday, April 2 • The Sutcliffes Wednesday, April 3 • KATZENJAMMERS Thursday, April 4 & Friday, April 5 • The Chevelles Saturday, April 6 • March Hare • The Radiators Sunday, April 7 • The Radiators Get all the information on the bands playing in The Original 16 Patch, and everything else going on at the Ford World Men’s, by clicking here. “You Gotta Be There” when the greatest curlers in the world, and some of the best bands in the country, rock the house at the 2013 Ford World Men’s Curling Championship in Victoria.  Reserve your seats today by clicking here.