Inside Junior Curling: Journey to Sochi for Junior Worlds

Cathlia Ward was chosen to be the fifth for the Canadian junior team who is currently in Sochi, Russia for the World Junior Curling Championships. I asked Cathlia about her experience of joining Team Canada, and she shared her experience with me in her own words – which isn’t surprising since she’s also blogging about it at Memoirs of a Fifth. Here’s the story so far, in the words of Cathlia Ward: My journey with this team is going to be unforgettable. I can’t thank Corryn Brown, Erin Pincott, Samantha Fisher and Sydney Fraser as well as Coach Ken Brown enough for inviting me on their journey. As I’m writing, we are currently in Russia and I couldn’t be more excited. 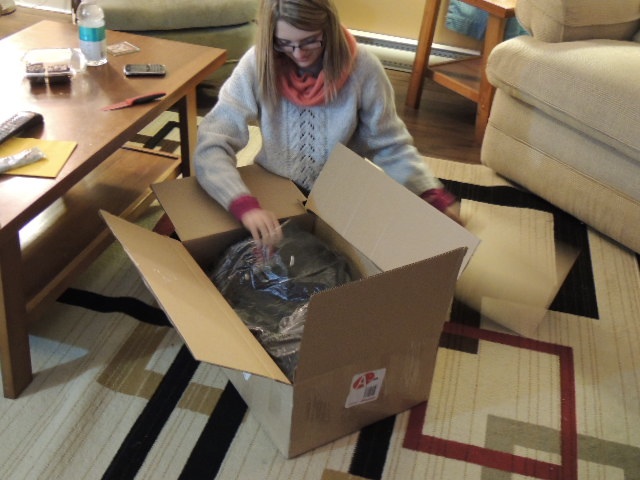 Let me back track a little bit and explain how Team Brown became Team British Columbia and then Team Canada, and how a small town girl from New Brunswick (me) became a member of this incredible team. I met this great group of athletes in 2011 at the Canada Winter Games held in Halifax, N.S. At this event, the girls went on to win a gold medal and I knew these girls were something special. I hadn’t seen the girls since, but I kept track of the team’s continued success. At the beginning of January my team (team Daigle) won the New Brunswick Junior Curling Championships and were off to Fort McMurray, Alberta for the Canadian Junior Nationals. I had won several provincial championships up until this point, but I had never been to a nationals. It was at the Canadian Juniors that my path once again crossed with the golden girls of British Columbia. I was excited to get a chance to see the girls again because I hadn’t had much of a chance to get to know them at Canada Games, and I was happy to have another opportunity to do so. Turns out our hotel rooms were just across the hall from each other! My team from New Brunswick had a pretty good run at the title with a respectable sixth place finish. I was, and still am, so proud of my team. British Columbia finished first in round robin play earning them a bye straight to the final! How cool is that!? I was thrilled. I’d come to learn that these girls were some of the sweetest I’d ever met and I couldn’t wait to watch them in the final as I knew they would represent themselves and their province well, no matter the outcome. As you know, the girls won. I was thrilled for my friends, the new Canadian champions. When I went back into the arena after closing ceremonies to give them congratulatory hugs and wish them the best of luck in Russia, I was never expecting what was to come. The girls came to me and asked me to be the fifth player for their squad at the World Championships. I couldn’t control my emotions – I cried. It was just such an honour. And so, our story as Team Canada begins. 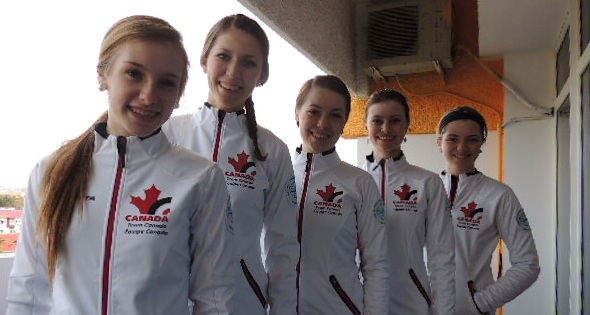 For more on Cathlia and the team’s experience at the world championships in Russia, follow her daily blog posts at Memoirs of a Fifth. Good curling and may the rocks be ever in your favour!