There’s never been a time where Earle Morris didn’t love the sport of curling. In fact, he didn’t really have a choice while growing up. 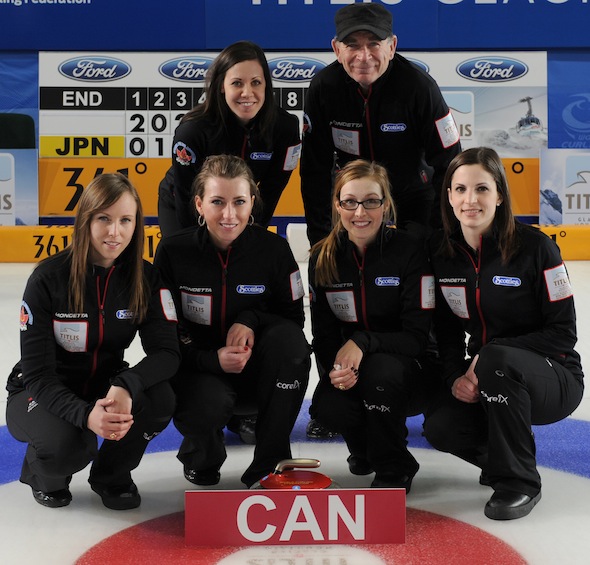 Morris, the coach of Team Homan, grew up in Saskatchewan and watched his grandfather Cliff McLachlan play the game. McLachlan is a big reason why Morris got involved with curling in the first place. Little did he know, it was only the beginning of a passion that would make the surname Morris a household name among Canadian curling fans McLachlan, Morris and his son John have all skipped a team at the Brier. There isn’t a single family in Canada who can claim that. It’s something Morris takes pride in. 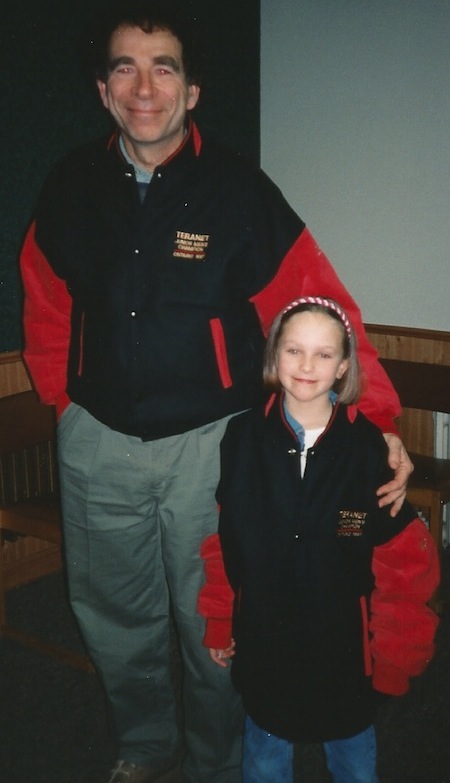 “That’s really important to me and it goes back to the love of curling that my grandfather passed on to me and that I am very pleased to say I’ve passed on to John,” he said. But his curling family goes beyond blood. Most recently, Morris coached Team Homan to a national women’s title at the 2013 Scotties Tournament of Hearts and a bronze at the World Women’s Curling Championship. That isn’t the only accomplishment Morris has achieved with the team, either. Morris has been with the Homan rink through thick and thin, spending nine of the past 11 years with them. Morris first met Homan when she was five when his son John and Rachel’s brother Mark were in Little Rocks together. Homan was too young to join, so she would sneak on to the ice after the older kids were finished. He remembers two things: how eager she was to get on the ice and how nice her delivery was from the get go. “We knew she was pretty keen,” Morris said. Together Morris and Homan have put together an impressive resume for the young skip, which includes a silver medal at the world juniors and a berth at the 2013 Tim Hortons Roar of the Rings, presented by Monsanto. But that type of success doesn’t come single-handedly. Morris has been coaching nearly the same lineup since the start and the consistency among teammates has made his job easier. Homan and teammates Emma Miskew and Alison Kreviazuk have been together since juniors. “That in itself is remarkable. When you look at men’s and women’s teams I don’t think their shelf life is as long as this,” Morris said. “It’s part of the reason why they’ve been so successful.” Team Homan’s success is the product of both on and off ice work by many people. Family members help manage the team’s travel itinerary, social media and more while they bring in professionals to help with the mental aspect of the game. “We have a great support team,” Morris said. “I have lots of people that help us do what we do because I’m a big believer in none of us is as good as all of us.” With the off-ice issues taken care of, Morris and Team Homan are able to focus on five core values: technical experience, good strategy, mental toughness, solid team dynamics and living healthy lifestyles. “That’s basically the package and agreement I have with the team. In order to be successful we try and do really well in those five areas,” Morris said. So far it’s been quite successful. The Homan team starts this curling season with some momentum as the reigning Canadian champions and it has left them excited. However, Morris knows there is going to be pressure the team must embrace – especially in an Olympic year. “The Olympics is the biggest show in town and the girls know that,” Morris said.