(Canadian Interuniversity Sport) OTTAWA — Canadian Interuniversity Sport announced Thursday the student-athletes and coaches who will represent Canada in curling at the 2013 Winter Universiade in Trentino, Italy. The 26th winter world university games are set for December 10 to 21, with the curling tournament running from Dec. 12 to 20. Canada will be looking for a rebound performance next month following disappointing results – by Canadian curling standards – two years ago in Erzurum, Turkey, where the men finished fifth and women sixth. 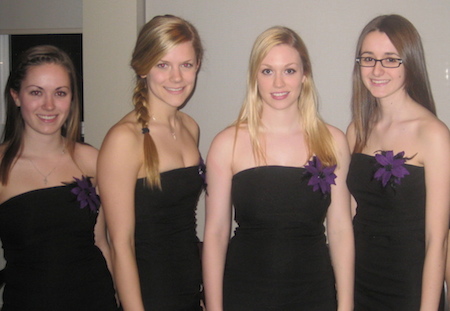 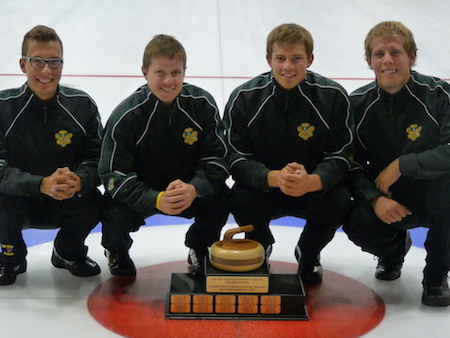