When you’re a curling club in a small community far from larger centres, it can be a challenge to keep the sheets full and members happy. But the Blind River Curling Club hasn’t let its relatively small size get in the way of providing successful leagues and activities for curlers of all ages and levels. 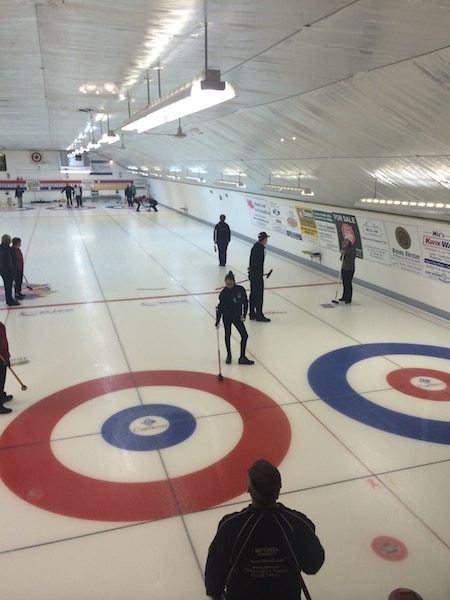 Overlooking Lake Huron’s North Channel and surrounded by the stunning Northern Ontario landscape of woods and water, Blind River (pop. 3,600) sits about halfway between Sudbury and Sault Ste. Marie. The small towns of Iron Bridge and Algoma Mills are nearby, and it’s from this local community that the club draws its curlers. “We are proud of our diverse membership of francophones, anglophones, aboriginals, youth and adults,” says long-time Blind River Curling Club member Al Gemmell, who credits the board’s attendance at a CCA Business of Curling Symposium for providing incentive and resources to keep the club thriving. “It was well attended,” he says about the program. “We were encouraged to try different things, for example in our advertising. And it reinvigorated some of our members, especially in our kids programs.” Using tips learned at the Symposium, the club’s board put more effort into attracting advertising on the ice and increased its revenue to over $5000. They learned how to solicit corporate donations and were able to raise $72,000 for equipment upgrades. Local employer Cameco Corp and the Elliot Lake & North Shore Corp for Business Development (ELNOS) recently provided funds to replace the condenser and add a glycol-cooling unit. That involvement in the community works both ways, though. The club hosts special evenings for Breast Cancer Awareness and Prostate Cancer Month to raise funds for these charities. Like curling clubs everywhere, Blind River CC gives back. They’ve also improved their presence on social media, with a Facebook page where they can share photos and keep members and the community up to date on club events and activities. 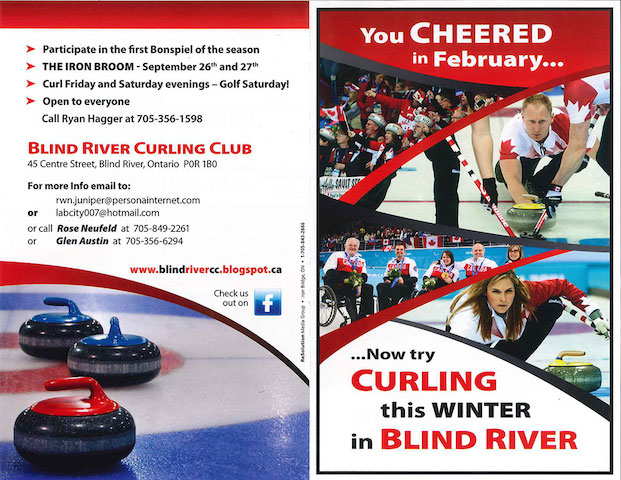 Using a template provided by the CCA, Blind River CC created flyers which were distributed to 2,500 households

A new membership committee stepped up the marketing campaign and have already registered 212 members – an increase of 40 over last season. The committee made use of the CCA’s “You Cheered in February” template for flyers and posters and distributed them throughout the area: 2,500 flyers were mailed directly to local households. An Open House created a “lot of buzz around town,” says Gemmell, and resulted in 63 new members. To keep the momentum rolling, the club introduced initiatives to appeal to both new and returning curlers, including a Rookie League – 25 enthusiastic new curlers – and a Doubles League on Friday nights. Six bonspiels during the season, attract local curlers as well as teams from other parts of Northern Ontario. The 2014-2015 season kicked off with The Iron Broom curl and golf event, and Gemmell says it was a complete success, thanks to a full roster of 24 teams, and the cooperation of Mother Nature. “With [a temperature of] 22 C, clear skies and fall colours, it was ideal for golfing,” he says. “Our volunteer ice crew did a great job providing fast ice despite battling high temperatures and humidity. It was a great weekend to start the season.” 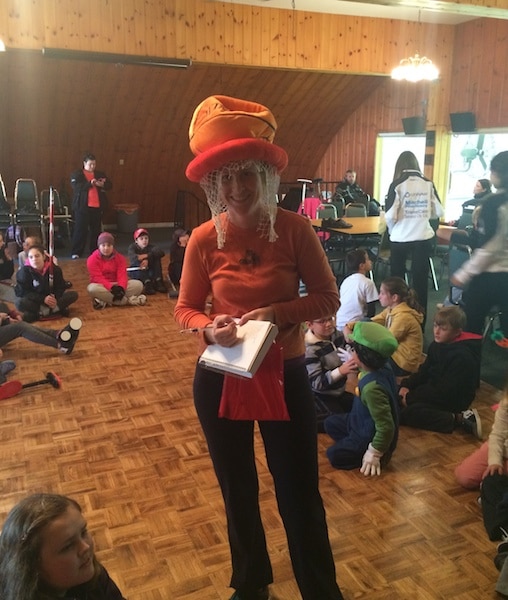 Other bonspiels include a Boxing Day event that appeals to the whole community, attracting family members who are home for the holidays. It’s not unusual to have 40 entries, says Gemmell, resulting in short games, but an evening dance that has become the highlight of the event. The regular Mixed, Women’s and Masters events are also well attended, and a Men’s spiel on the closing weekend of the season always sports a full 48-team draw, with a waiting list. “Al Harnden from the Soo has been a repeat winner,” says Gemmell, “especially when he brought along nephew [2014 Olympic gold-medalist] Brad Jacobs.” Blind River CC knows that a healthy junior program is one way to secure a growing membership base, so eight years ago, a board member started a program for the kids that continues to thrive to today. The participants, ages 4-17, attend bonspiels as well as host a couple of their own, and engage in kid-friendly activities like potlucks, monthly fun days, glow-in-the-dark curling and organizing a float for the local Santa Claus parade. Some compete in Northern Ontario Curling Association (NOCA) playdowns as well, so the competitive spirit is alive and well. Clearly it’s a team effort that keeps this small Northern Ontario curling club thriving. “With only one person on staff responsible for the bar, ice preparation and cleaning,” says Gemmell, “the volunteers are the heart of the Club’s success.”