Virtue and Thomas through to Mixed Doubles Trials 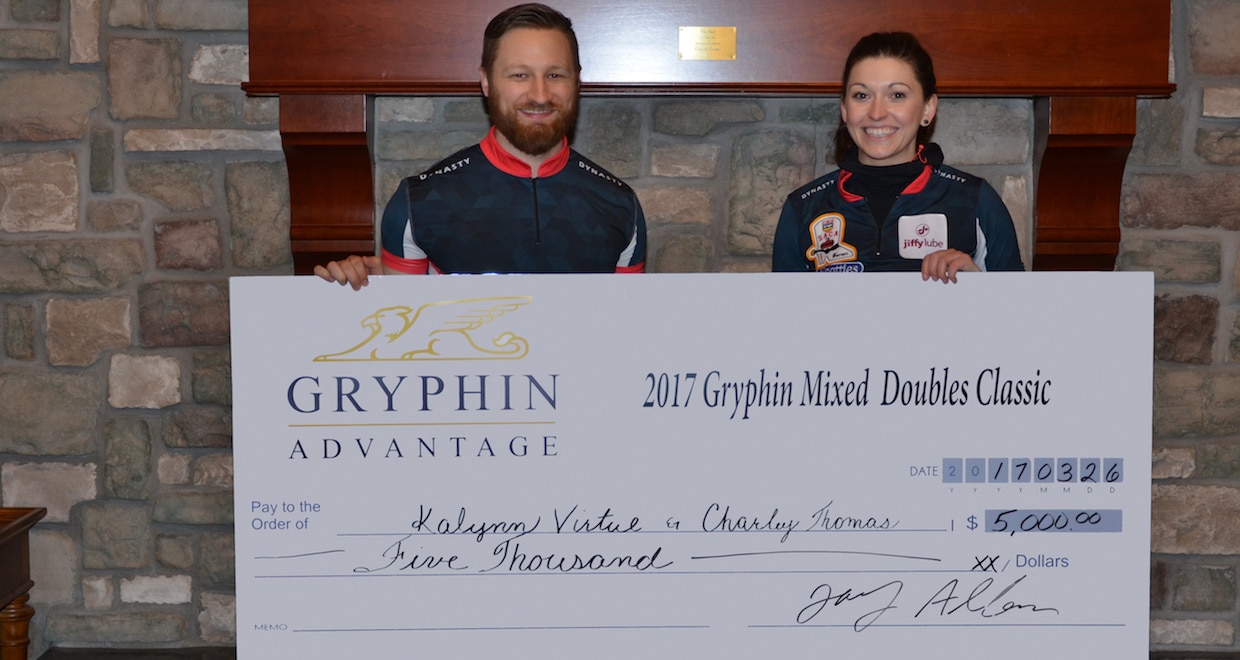 With a win over Winnipeg’s Ashley Groff and Kyle Doering, Virtue and Thomas earned a direct berth to the January event that will decide Canada’s team for Pyeongchang 2018. Prior to Brantford, however, it was likely they’d still be invited based on points. “Charley and I have wanted a trials spot for several months and to secure it before the Nationals is a good feeling,” said Virtue. “We’re just excited to see all our hard work pay off.” Virtue and Thomas will now turn their attention to the Canadian Championships scheduled for April 5-9, 2017 in Saskatoon. There, 32 top teams will play for a national title, and for the right to represent Canada at the World Mixed Doubles Championship in Lethbridge, Alta. beginning April 22, 2017. The roster of teams for the Canadian Championship will be similar to the Brantford event, but this time with a bit more “star power” mixed in. Fresh off her World Women’s Championship Ottawa’s Rachel Homan will team up with Calgary’s John Morris (fresh off a Grand Slam win of his own). Homan’s teammates Joanne Courtney and Lisa Weagle will also be in the hunt, teaming up with some top-tier skips of their own, in Winnipeg’s Reid Carruthers and Toronto’s John Epping respectively. “It’s definitely more competitive. I think anytime you bring the Olympics into it , it inevitably will draw the more talented players,” said Virtue. “But Charley and I have been playing this for almost four years now and have worked hard at it. I would like to think that counts for something, you know?” The Brantford win earned Virtue and Thomas $5,000, 36.00 points and their Trials berth. Groff and Doering, earned $3,500 and 32.00 points for their appearance in the final, and semifinalists Danielle Inglis and Mike Anderson (Toronto), and Shannon Birchard and Jason Gunnlaugson (Winnipeg) took home $2,200, along with 26.00. Teams with enough points to qualify for the Canadian Trials will be notified on November 1, 2017. 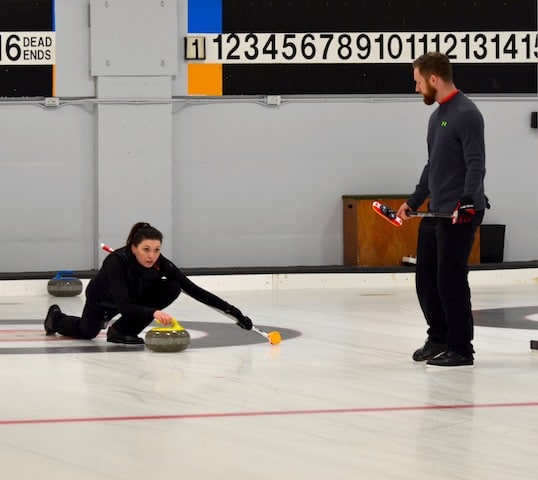