Quebec vice-skip Amélie Blais was a double winner on Saturday night as awards were handed out at the closing banquet for the 2018 Canadian Mixed Curling Championship in Swan River, Man. 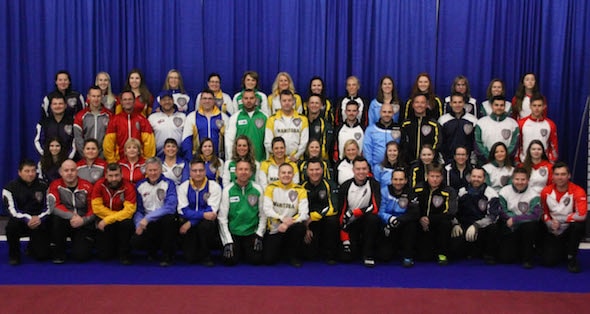 Blais, who threw third rocks for Robert Desjardin’s Quebec team, was named the women’s Most Valuable Player, and also won a Sportsmanship Award.

The men’s and women’s MVP awards were decided after a vote among the event umpires, while the Sportsmanship Awards were determined through a vote of participating players.