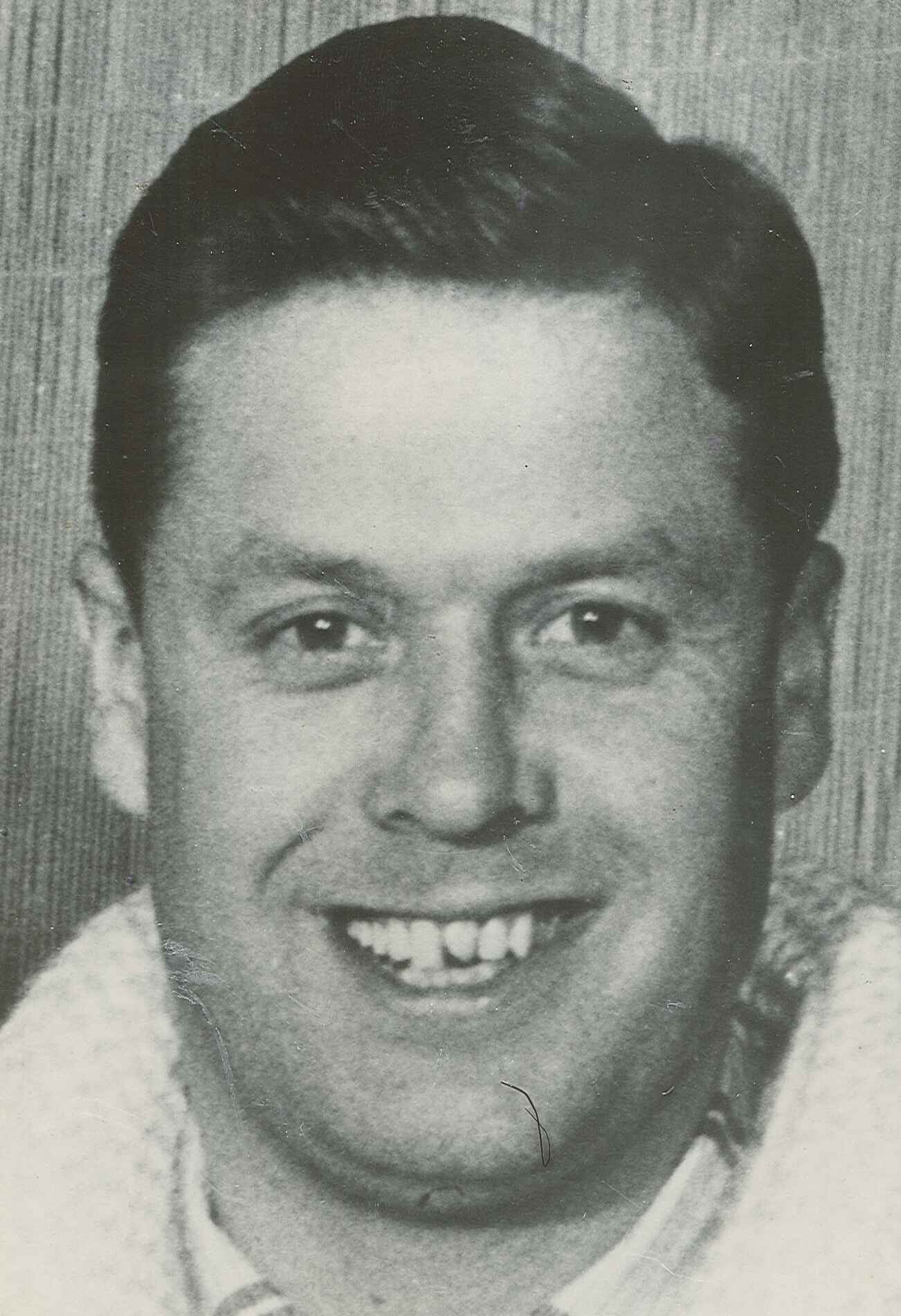 Matthew Martyn Baldwin (born May 3, 1926) is a Canadian curler from Edmonton.

Baldwin is a three-time Brier champion, having skipped his rink to the Canadian men’s championship in 1954, 1957 and 1958.

In 1954, Baldwin and his team of Glenn Gray, Pete Ferry and Jim Collins finished with a 9-1 record to claim their first Brier. At age 27, Baldwin was then the youngest skip to win a Brier, in an era when teams were generally led by men decades older. He is also remembered for pleasing a cheering Edmonton hometown crowd by sliding halfway down the sheet of ice when throwing his final rock of the event, a move that was legal under the curling rules of the time. The age record has since been broken; Kerry Burtnyk is the current holder of the mark. As of the 2013 event Baldwin is the oldest surviving Brier champion skip.

In 1956, Baldwin returned to the Brier, but his team of Gord Haynes. Art Kleinmeyer and Bill Henning finished with a 5-5 record.

In 1957, Baldwin and his team of Gord Haynes, Art Kleinmeyer and new lead Bill Price finished the round robin undefeated, giving Baldwin his second Brier.

In 1958, Jack Geddes was inserted into the lineup to play third, replacing Haynes who was bumped back to second, who replaced the departing Kleinmayer. The team finished the round robin with an 8-2 record, and had to defeat Terry Braunstein’s Manitoba rink to claim the title.

Baldwin did not return to the Brier until 1971, where his team of Tom Kroeger, Rich Cust and Reg Van Wassenhove finished with a record of 5-5.

Baldwin was also a petroleum engineer and served as a director of the Edmonton Eskimos football team for five years. Baldwin was elected into the Canadian Curling Hall of Fame in 1973.