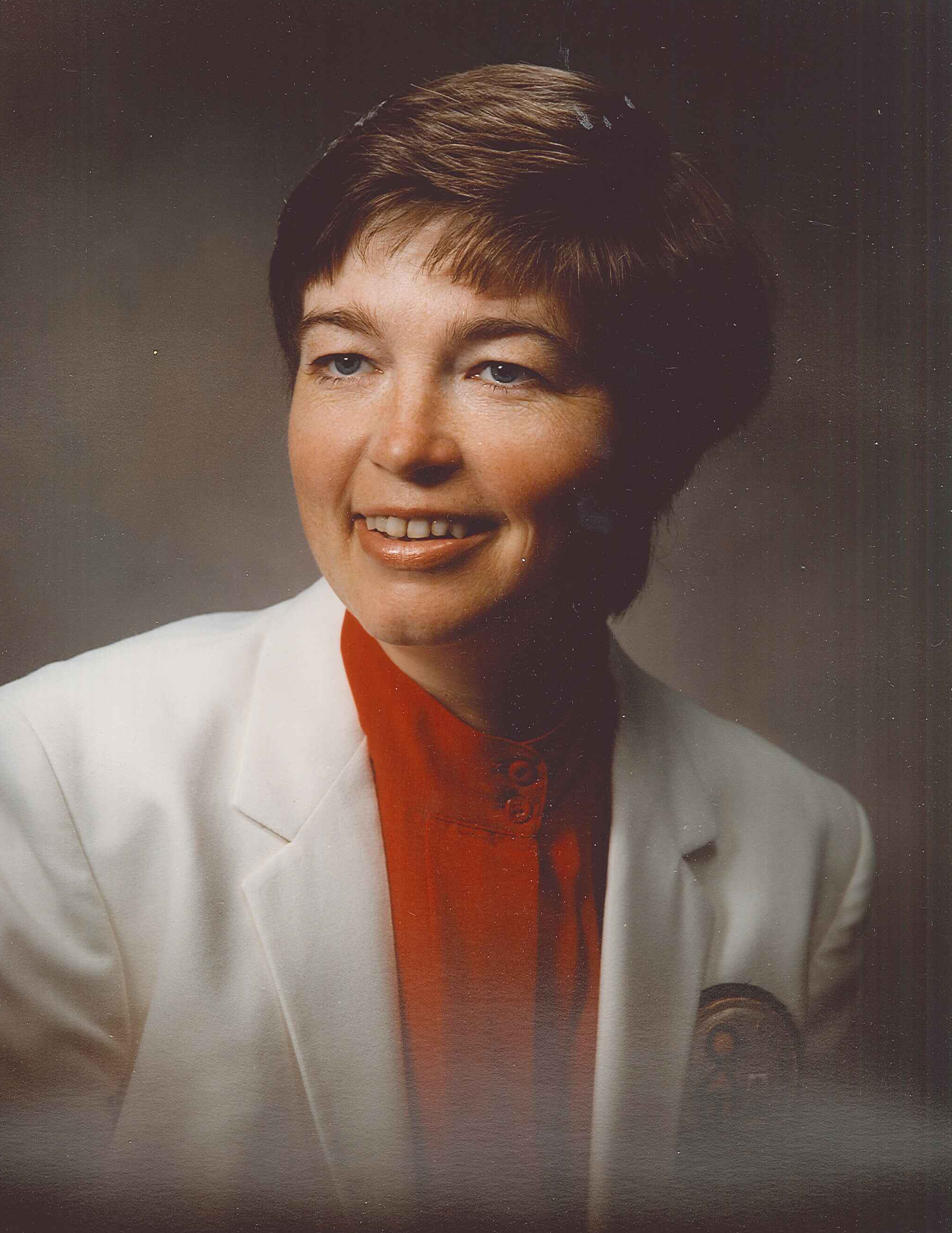 Marilyn was a passionate and dedicated volunteer throughout her life, starting in her teens by volunteering as a Cub leader and helping out at various swim meets. She was particularly involved with both curling and Girl Guides.

Marilyn’s curling career began in her teen years, curling competitively as a junior and as an adult. Once her knees no longer allowed her to play she began coaching and instructing as well as volunteering for the various, board-driven district, provincial, and national committees.

Marilyn was also a National Course Conductor for many years and taught countless individuals how best to coach and teach curling. She often kept up with her coaching students and was always eager to offer mentorship advice when asked. She was a firm believer in sharing ideas between curling clubs, coaches, instructors, and curlers. To Marilyn, curling was and is a sport in a state of massive growth and her greatest dream was to see curling take off on a world-wide basis while still thriving in Canada.

In Yellowknife Marilyn helped to instruct and run the local junior curling program. Later she began coaching competitive junior teams. She was chosen as coach for the 1995 Canada Winter Games held in Grande Prairie, Alta.

Later in 1995 Marilyn and family relocated to Calgary where Marilyn immediately became heavily involved in local and provincial curling. She coached a number of junior teams to a provincial competition level and also served as President of Alberta Curling Federation from 2002 to 2004. Marilyn was also involved in creating an instructional mecca at the Calgary Curling Club, called the Calgary Curling Club Academy, to bring in more juniors as well as beginner curlers. She successfully created the template for instructional adult leagues which are now popular across the country.