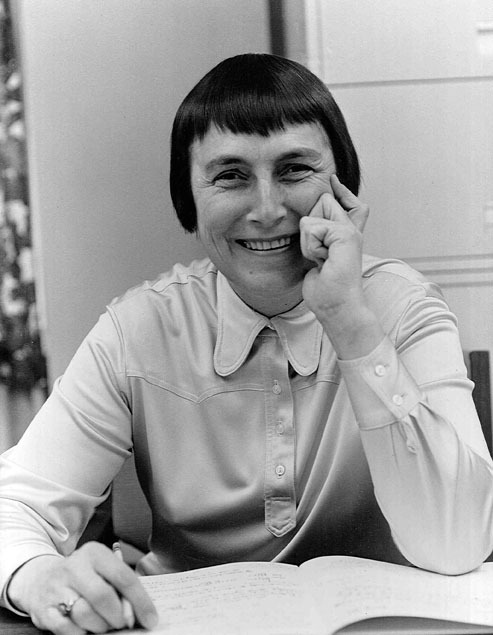 Born in Canora, Saskatchewan, the daughter of Ukrainian immigrants, Annie Romaniuk and Theodore Fedoruk. Fedoruk attended a one room schoolhouse in Wroxton north east of the city of Yorkton. Her father was her teacher.

During World War II, the family relocated to Ontario where her parents took war factory work. In 1946, she completed her studies at Walkerville Collegiate in Windsor Ontario, at the top of her class and was awarded the Ernest J. Creed Memorial Medal and an entrance scholarship to attend University. But the family chose to return to Saskatchewan where Sylvia entered the University of Saskatchewan at Saskatoon in the fall of 1946.

She received a Bachelor of Arts degree in physics, at the University of Saskatchewan, in 1949 and was awarded the Governor General’s Gold Medal. Fedoruk completed her M.A. in physics in 1951.

She was the first woman member of the Atomic Energy Control Board of Canada.

She is a past president (1971 to 1972) of the Canadian Ladies Curling Association. In 1986, she was inducted into the Canadian Curling Hall of Fame, as a builder, and was awarded the Saskatchewan Order of Merit. In 1961, she played in the very first Diamond ‘D’ Championships for team Saskatchewan as the third for Joyce McKee. Saskatchewan won the tournament.

In 2009, she was inducted into the Canadian Medical Hall of Fame.

Hon. Sylvia Fedoruk of Saskatoon, Saskatchewan was inducted into the Curling Hall of Fame in 1986 as a Canadian Ladies Curling Association past president.