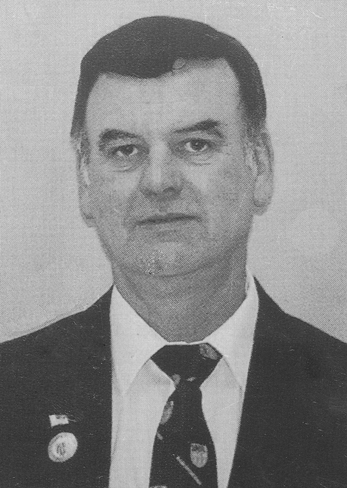 Don Lewis of Regina is probably the most recognized icemaker in the world. He started his ice making career in Toronto in 1961. In 1972 Don was introduced to championship curling when he made ice for the Air Canada Silver Broom, a task that he completed annually since the Brier with the exception of two years.