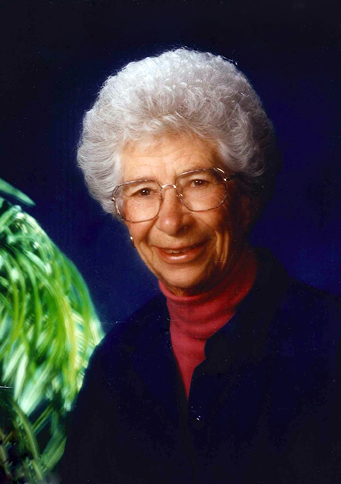 Elizabeth MacDonald has been the driving force behind women’s curling in P.E.I. for more than 35 years, both as a competitor and administrator. She has been apart of Island teams at the Canadian level no less than seven times in every devision open to her—women’s, senior women’s and mixed. As an administrator, Elizabeth has been the backbone of women’s curling in P.E.I. having served the club, provincial and Canadian levels as an executive.