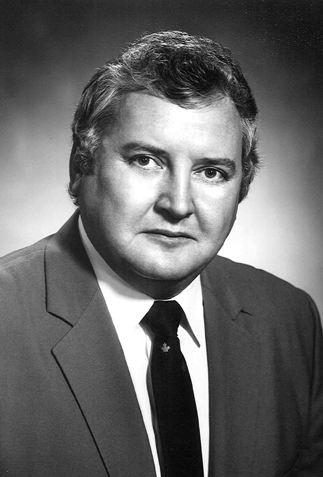 Clyde was active on the Sudbury curling scene, serving as president and as a member of the board of directors of the Sudbury Curling Club, of which he was a life member. He also co-chaired the host committee for the 1983 Labatt Brier in Sudbury.

Opaleychuk would go on to serve as the secretary-treasurer of the Northern Ontario Curling Association, and eventually was elected to the board of the CCA. He assumed the presidency of the CCA for the 1984-85 season, during which he played a role in curling moving to the Olympic stage as a demonstration sport for the 1988 Winter Games in Calgary.

He won the CCA’s Ray Kingsmith Award for executive volunteer service in 1993, and was inducted into the Sudbury Sports Hall of Fame in 2010.