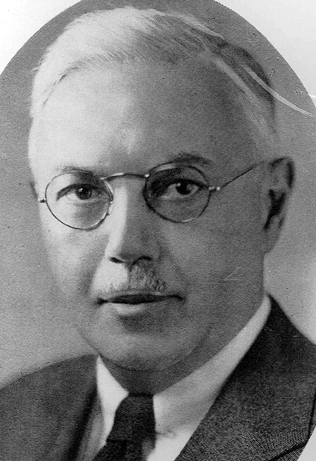 Carleton (Rich) Richardson of Ontario was inducted into the Canadian Curling Hall of Fame in 1974.

He is considered one of the co-founders of the Dominion Curling Champions (popularly known as the Macdonald Brier), and was secretary of the event from its inception in 1927 until his death in 1943. A newspaperman by trade, “Rich” served in the World War I and attained the rank of Major.