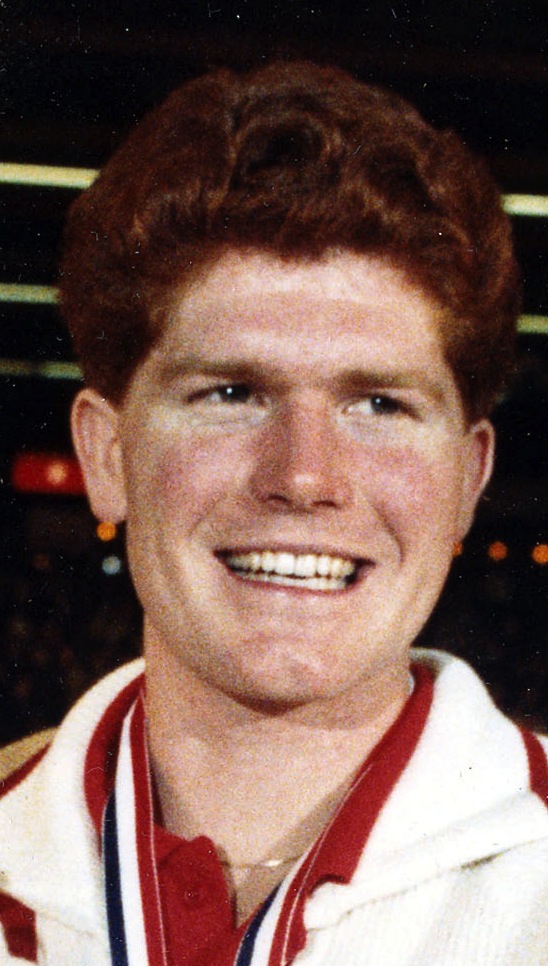 Ian Tetley has a remarkable—and unique—curling record. He has won the world men’s championship three times, all playing second, but with three different teams. In 1985, Tetley joined Al Hackner of Thunder Bay and, with Rick Lang and Pat Perroud, won the world curling championship.

In 1990, he joined the Ed Werenich team, along with John Kawaja and Perroud, and repeated the Canadian and world championship conquest of 1985. In 1998, this time playing second for Wayne Middaugh, Tetley became a world curling champion for a third time. Tetley has played in the Labatt Brier and world championship three times and won every time.