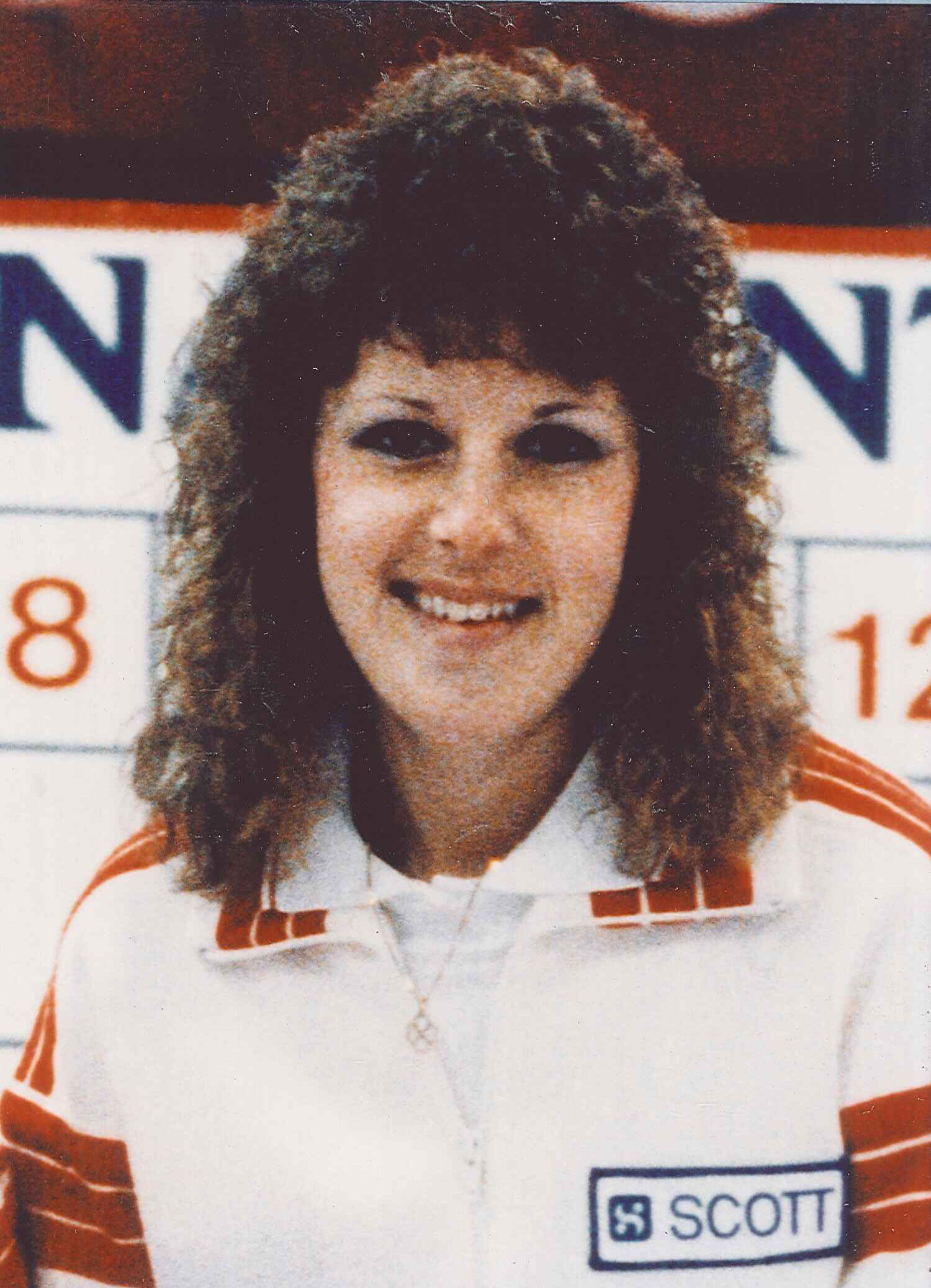 Durning the late 1980s. the team of Heather Houston, Lorraine Lang, Diane Adams and Tracey Kennedy was the toast of women’s curling in Canada. Houston and her mates won The Scott Tournament of Hearts in 1988, only to face a disappointing defeat at the world championship a few weeks later.

The Thunder Bay foursome returned to the Scott Tournament of Hearts in 1989 as Team Canada and became the first team to win a second title while as Team Canada. Along with the second Canadian title came an opportunity to represent Canada again at the world championship. This time Houston and company made sure the world crown returned to Canada.