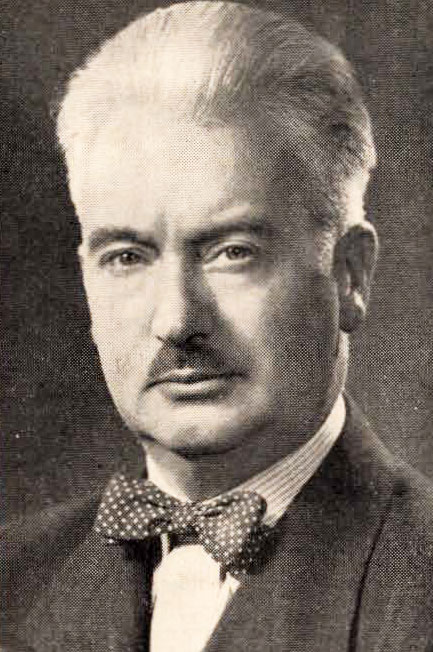 Born at St. John’s in March, 1897, J. W. Allan is the son of William J. and Josephine (Condon) Allan. He was educat­ed at St. Patrick’s Hall and St. Bonaventure’s College, and having served a   short apprenticeship with a city importer and the General Post Office entered the employ of the Furness Withy Company in 1916.

The new manager had hardly time to settle down into his posi­tion when World War Two broke out, a time that was not only to try mens’ souls but also to be very difficult for managers of shipping companies. But J. W. Allan rose to the occasion, as his nautical forbears had before him, and his exceptional services over and above his regular task earned him the O.B.E. awarded in 1941.   The honor was bestowed “in recogni­tion of active co-operation in arranging for the despatch of naval, military and air recruits, loggers and   mercantile   marine ratings, and of the capable and efficient handling of many local shipping problems. In connection with his wartime activities he also received in 1947 a commendation from the Dutch Government signed by Princess Juliana for services to Dutch seamen in Newfoundland.

J.W. Allan, O.B.E. of St. John’s, Newfoundland was was inducted into the Hall of Fame in 1974 as one of the first presidents of provincial associations.