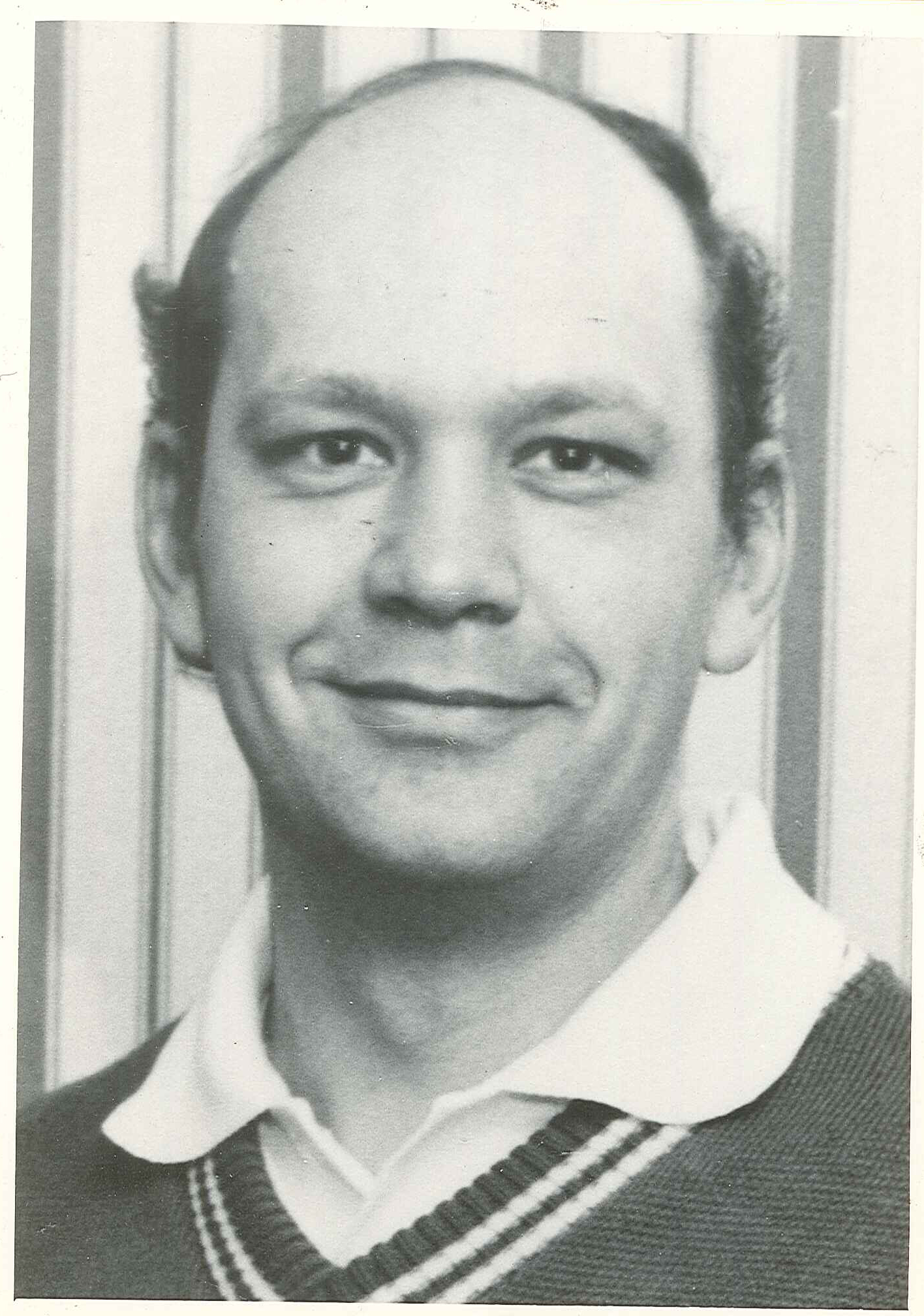 Gervais broke into the curling scene in the late 1950s, and in 1961 formed his own team of Anton, Ray Werner and Wally Ursuliak. This team would win the Alberta provincials, and also won that year’s Macdonald Brier.

Anton and the Gervais rink would return to the 1962 Brier, but lost in a playoff to Ernie Richardson‘s Saskatchewan rink.

Anton made his last trip to the Brier in 1974. He re-united with Gervais and teamed up with Warren Hansen andDarrel Sutton. The team again finished with an 8-2 record. This time it was good enough to win the Brier. The win sent them to the 1974 World Championships. The team finished in fourth place, after losing its semi-final matchup to Sweden 8-7.