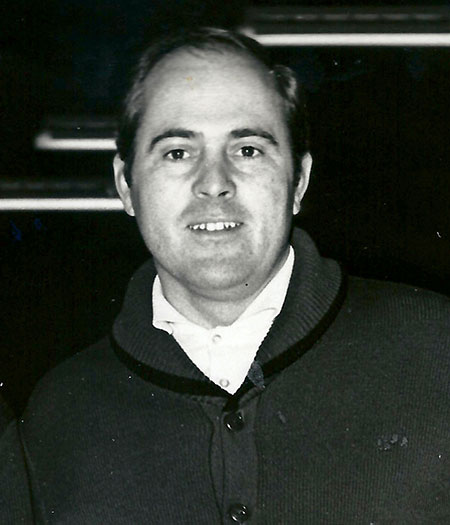 In 1964, the Lyall Dagg team stopped the Brier and world champion run of Saskatchewan’s Ernie Richardson at four.

Playing out of the Vancouver Curling Club, the team of Dagg, Leo Herbert, Fred Britton and Barry Naimark took the Brier in Charlottetown with a record of 9-1, while Richardson finished second at 8-2. It was Richardson’s fifth and final Brier appearance and the only time he finished second.

The Dagg foursome followed up its Brier win with a Scotch Cup victory a few weeks later in Calgary. It was the first time in world history that a world championship was played in Canada. Dagg died in 1975, still in his early 40s from a rare blood disorder.