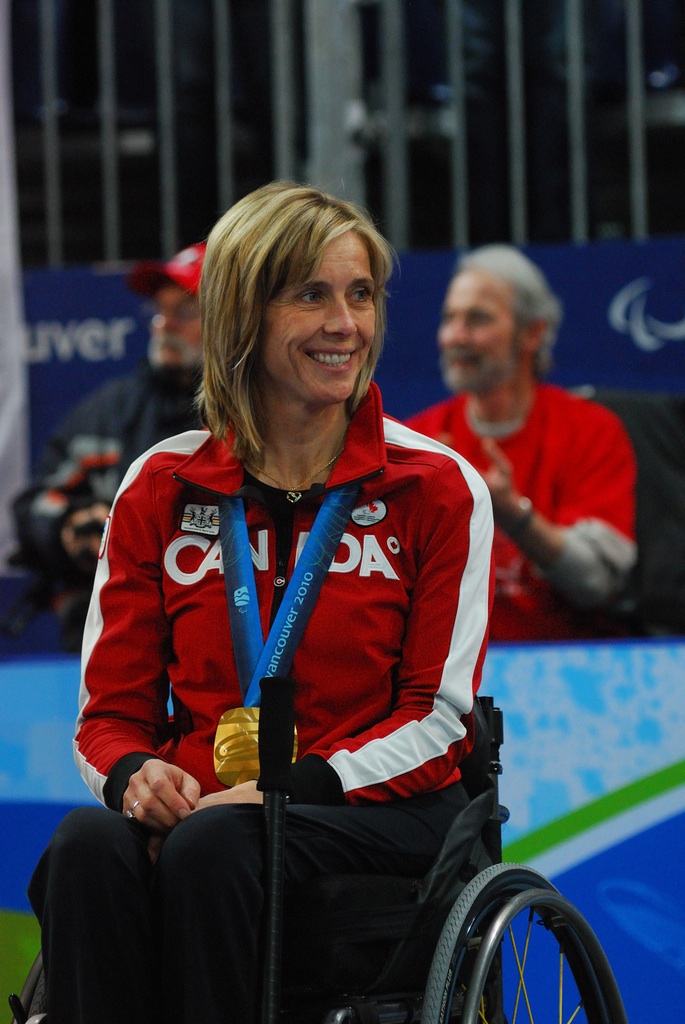 Canada’s most decorated wheelchair curler is showing no signs of slowing down.

Gaudet has won gold medals at the past two Paralympic Winter Games, playing lead both times (in 2006 at Torino, Italy with skip Chris Daw and in 2010 at Vancouver with skip Jim Armstrong).

Gaudet won her third world wheelchair curling championship gold medal in 2013 in Sochi, Russia. She also won gold in 2009 in Vancouver and 2011 in the Czech Republic, all with Armstrong as the skip.

“It totally comes as a surprise to me, for sure,” said Gaudet. “I mean, I’ve been treated like royalty by the CCA from Day One and I’ve thoroughly enjoyed being an athlete on the national wheelchair curling team. I am thrilled.”

“Our sport has just moved forward in leaps and bounds,” said Gaudet. “The gap between the grassroots and our level is nowhere near what it was a few years ago. The skill level of our sport and the awareness of our sport has just grown tremendously. And this honour is definitely an indication of that.” 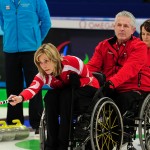 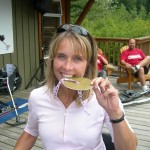