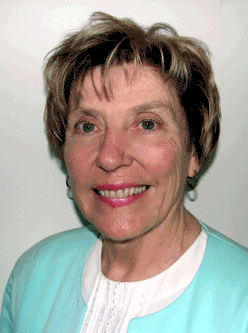 Maymar Gemmell, who was born in Toronto and lives in Blind River, Ontario, has been inducted into the Canadian Curling Hall of Fame in the curler/builder category.

As a curler, Gemmell won the Canadian senior women’s championships in 1990 as second and 1993 as lead, for Ontario skip Jill Greenwood. She also skipped British Columbia and Northern Ontario teams at the Canadian seniors and skipped the United States team at the 1991 World Women’s Curling Championship in Winnipeg.