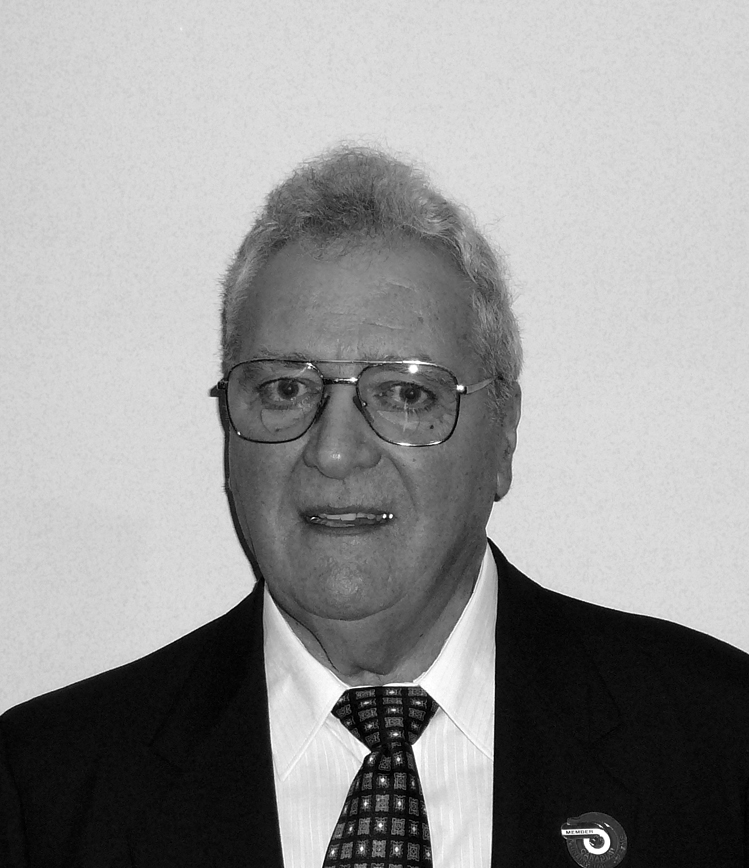 While Bill Harris has made an outstanding contribution to the administration of curling in Nova Scotia, his greatest accomplishment has been in the area of ice making. Harris was instrumental in designing Level I, II and III ice technician courses and worked on articles in both the Level I and II manuals from 1977 to 1993.

During his career as a national and provincial ice technician, Harris has made and maintained the ice for five provincial and 11 national competitions, including the 1981 and 1995 Labatt Briers, 1992 Scott Tournament of Hearts and 1986 Uniroyal World Juniors. He served a term as president of the Nova Scotia Branch of the Royal Caledonian Curling Club in 1970.