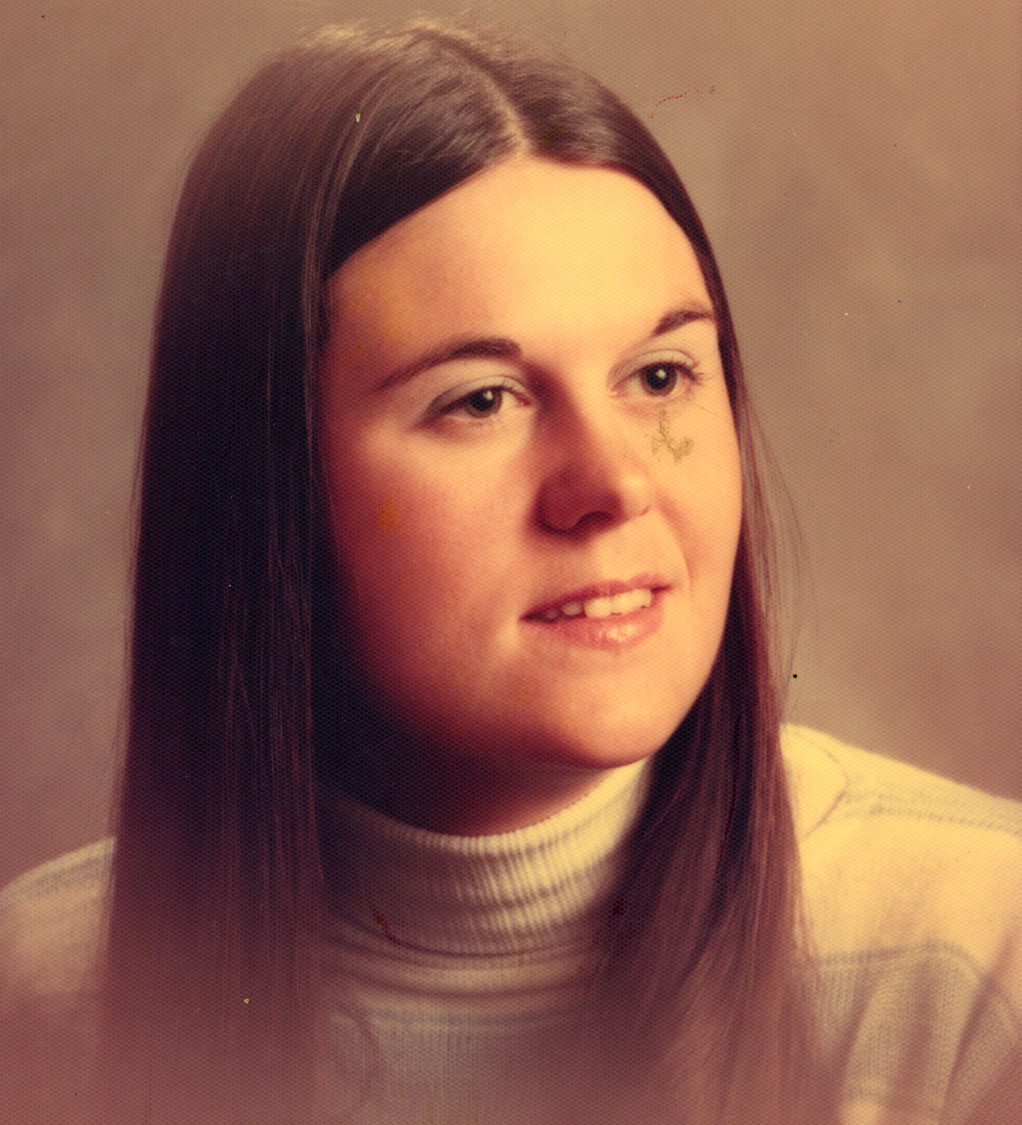 After a long courageous battle with scleroderma, Dawn Harris passed away on March 29, 2006, at the age of 53.

The team’s breakthrough came in 1976, when it won the North Vancouver zone and didn’t end until it won the Canadian women’s title in Winnipeg in a sudden-death playoff against Alberta’s Gale Lee.

The team reached the B.C. finals in 1977 and 1978 and in 1979 won the provincial title again, leading to a second national appearance. The foursome won the round robin at 8-2 and earned a bye to the final under a first-year playoff format. It was also the first year that CBC televised the women’s final. The B.C. women rose to the occasion, defeating Manitoba’s Chris Pidcarko.

The Champions traveled to Perth, Scotland, to compete in the inaugural world woman’s championship. Although they didn’t win the gold medal, they did Canada proud, reaching the semi-finals.

A teacher by profession, Harris in the late 1970s used her knowledge and training to assist in the advancement of the sport of curling as one of the first members of the Curl Canada Coaching Program. The first-ever set of curling instructional films was developed in 1980 and Harris was one of the models used in the six-part series. In 1982, the Canadian Curling Association introduced the National Team Leader Program and Harris was the first person to assume the role, traveling to the women’s world championship with Canada’s representative, the team of Colleen Jones, Kay Smith, Monica Jones and Barbara Jones-Gordon.

Harris and her teammates were inducted into the Canadian Curling Hall of Fame February of 2006.

If you have any photos of this inductee, please email [email protected]