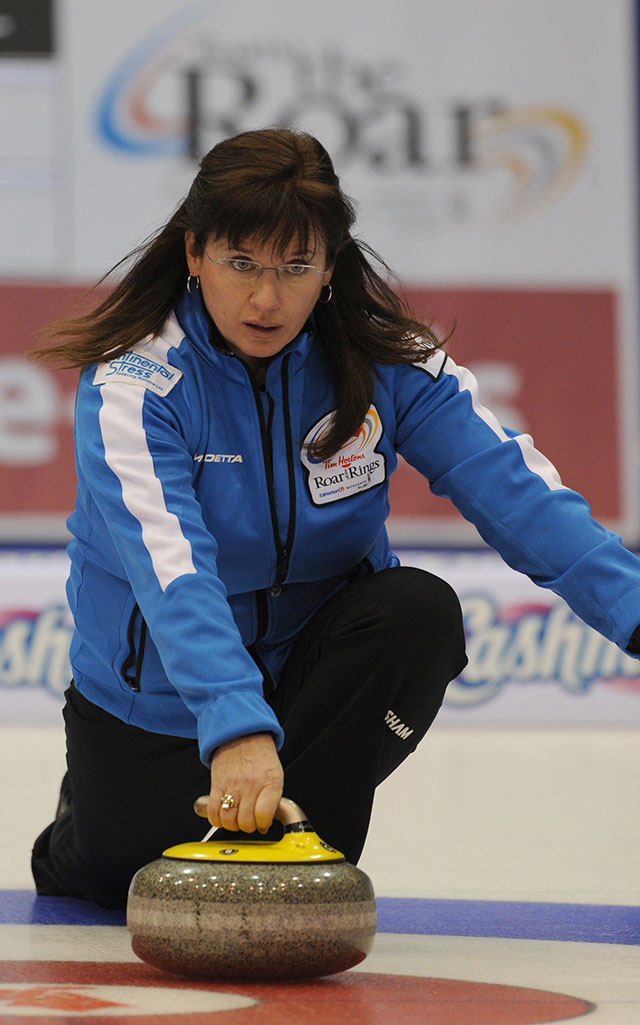 “I was pretty shocked to hear about this,” said King, who played in seven Scotties Tournament of Hearts, collecting gold in 1998 at Regina, and placing a second a year later at Charlottetown. She also earned a silver medal in 1995 at Calgary. “I thought maybe at some point I might be recognized, but I didn’t think it would be this soon, so it was really a nice surprise. The only thing I feel kind of strange about is that it’s not really an individual sport. I have to thank all the players who helped me top win this award because I couldn’t do it by myself. It’s all to do with them, too.”