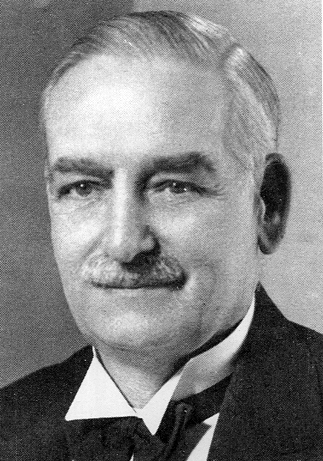 Lieutenant Colonel Peter Lyall of Montreal was elected into the Canadian Curling Hall of Fame in 1973 in the builder category.

A four-time participant in the Macdonald Brier (he skipped Quebec in 1927, 1930, 1931 and 1932), Lyall also was a Trustee of the Macdonald’s Brier Tankard since the event’s inception in 1927. Additionally, he served as president of the Canadian Branch of the Royal Caledonian Curling Club of Scotland. He also spent time in Winnipeg and was president of the Manitoba Curling Association in 1909 and 1910.