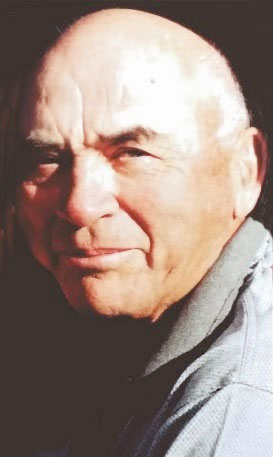 Albert Olson of Winnipeg was inducted into the Canadian Curling Hall of Fame in the curler category.

Olson played second along with Toro Suzuki who played third for the late Manitoba skip Lloyd ‘Gunner’ Gunnlaugson when his team won three consecutive Canadian senior men’s titles in 1982, 1983 and 1984. The team’s impressive 30-4, captured by an undefeated 11-0 mark in 1984 in St. John’s, Newfoundland.

Albert was born in Inwood, Manitoba, on July 31, 1930. He left home at age 15 to work for Ontario Hydro, creating a new hydro development on Lake Superior. He then took up an apprenticeship in plastering in 1948 and, in 1953, started his own plastering and stucco company. Albert went on to a very successful career in home building, land development and other related projects.

Albert was a proud member of the Masonic Lodge #145, the Optimist Club of Assiniboia, the Assiniboine Memorial Curling Club and Breezy Bend Golf and Country Club, where he golfed with the same group for many, many years.