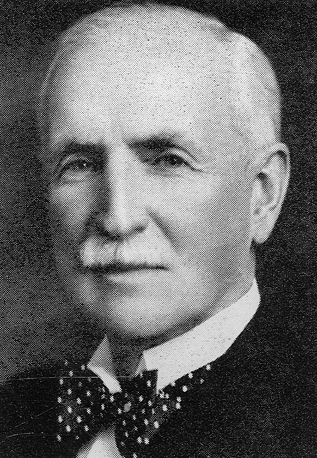 Thomas Rennie of Toronto, Ontario was elected into the Canadian Curling Hall of Fame in 1973 in the builder category. He was a competitive curler, winning the Ontario Tankard eight times, but he was best known for his role in building the Macdonald Brier. He was the Chairman of the Board of Trustees for the Macdonald’s Brier Tankard since its inception in 1927. He also served as president of the Toronto Granite Club, the Ontario Curling Association and was a vice-president of the Royal Caledonian Curling Club of Scotland.