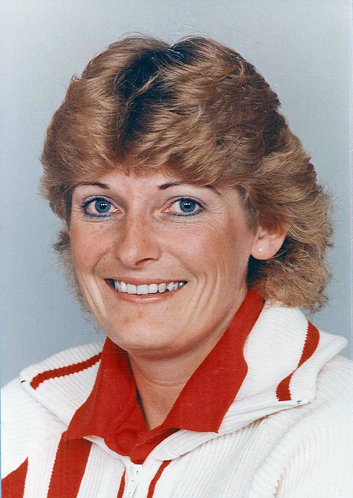 In March of 1988 it was announced that Patti Vande of Winnipeg had been inducted into the Curling Hall of Fame.

In 1988 Patti had the thrill of being the alternate player on Linda Moore’s gold-medal winners at the XV Winter Games.