Inside Junior Curling: Chasing the dream

Every year, junior curlers from Newfoundland and Labrador to Nunavut begin chasing their biggest junior curling dream with their eyes set on representing their province or territory at the M&M Meat Shops Canadian Junior Curling Championships. 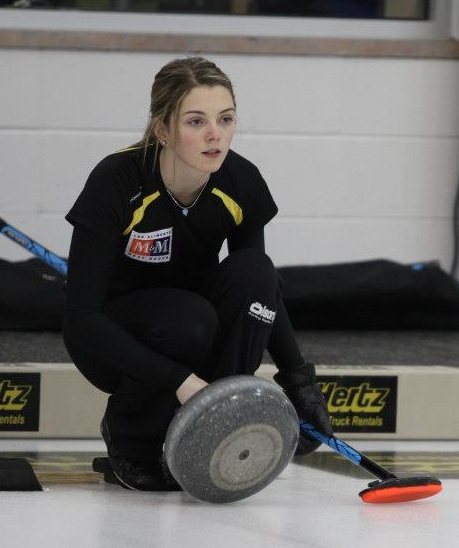 Having spent my own junior curling career chasing this wild dream, I appreciate the time spent working towards your goal, the countless sacrifices everyone makes and, of course, the heartbreaks and joys that come from pouring yourself into the game. Despite the potential for disappointment, hundreds of young curlers pursue this dream every year. Why, you may ask? The answer is simple; we do it because somewhere between that moment when the final rock stops and you begin shaking hands, reality begins to sink in. You are your province’s newest Junior Provincial Champion and you are headed to “the show.” As soon as this happens, you realize that everything you have ever done to get to where you are was worth it. Junior Nationals is where young dreams come true. You can see it in the faces of the athletes in their team pictures every year: their smiles are brighter than ever. You can hear it in interviews of provincial winners as they exclaim their immense excitement and pride. Growing up in the sport the way many of us do, you read about junior nationals. You hear stories from current and former champions about the arena ice and the rocks that light up when you let go. If you’re a real curling junkie, like me, you might even have all of your friends over every year to watch the junior final on television as you discuss how it would be a dream come true to someday compete there yourself. Junior Nationals is important to young curlers because we look to our curling heroes like Brad Gushue, Jennifer Jones, John Morris or Kelly Scott and see former Canadian junior champions. In these heroes, we see ourselves and we see the careers that we hope to emulate in our future; therefore, it is hard to overlook the fact that it all began with junior success. 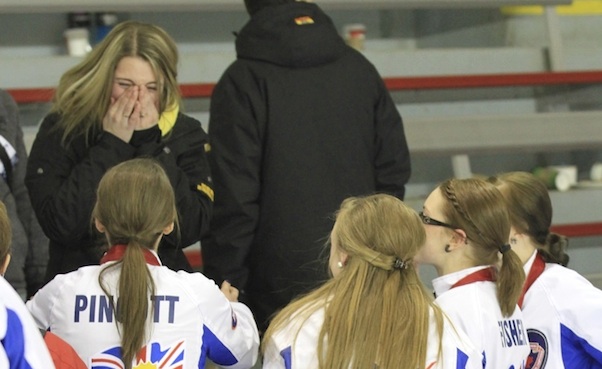 At the 2013 junior nationals in Fort McMurray, Alta., gold medallists Team British Columbia asked New Brunswick’s Cathlia Ward to be their fifth player at the 2013 world championships in Sochi. Her reaction says it all! (Photo courtesy C. Ward)

Attending Junior Nationals, and looking at the long line of curling royalty who have competed in the event, lights a fire inside young athletes. The event shows us that we all have the potential to be the very best in Canada and proves to us as young athletes that we are on the right track. Junior Nationals also teaches us to take pride in where we come from, because we get to take on the nation while wearing our respective province or territory’s crest. On Saturday, January 18, a new set of teams from across Canada will begin to fight for this year’s national title in Liverpool, N.S. This year’s field brings many new faces to the national stage, once again proving the immense depth of curling across our country. Every team, every player, is in for the experience of a lifetime and a week of dreams coming true. How do I know all of this? I’m headed to Liverpool too. Cathlia Ward will represent New Brunswick at the M&M Meat Shops Canadian Junior Curling Championships January 18-26 in Liverpool, N.S. 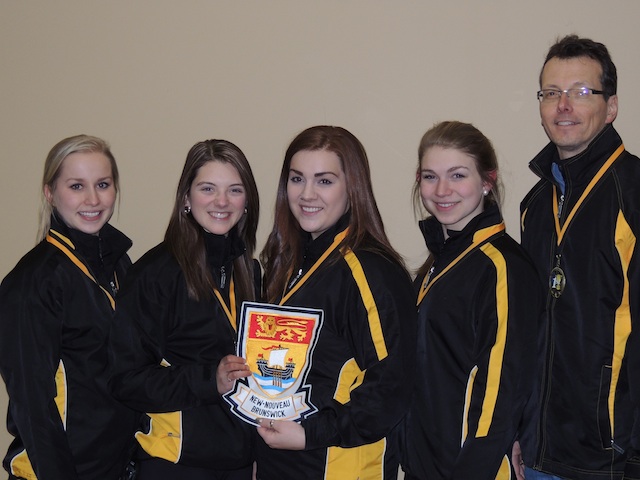