When world-class B.C. coaches Al Moore and Darryl Horne launched Rockslide Curling Camp in 2011, they were looking for a way to celebrate, promote and grow junior curling in the province. “We need to do more things that engage kids in curling; things that get them to have fun and identify as curlers,” says Horne about the impetus that drove the creation of Rockslide. “B.C. has some great coaches and instructors, and some great summer holiday destinations for parents and families,” he says. “Seemed like a natural fit.” 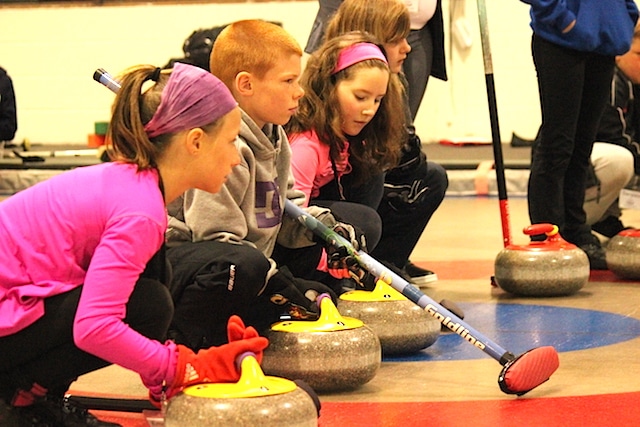 Forty-nine campers came to that first Rockslide Curling Camp, and since then, close to 200 kids have attended, ranging from complete novices to national junior champions. This year, when young curlers take to the ice at the Kelowna Curling Club, July 7-10, Rockslide will celebrate its fifth season. The list of past campers is an impressive collection of accomplished young curlers on the provincial, national and international stage. That list includes Corryn Brown, the 2013 BC and Canadian Junior champion, who was also a member of the bronze-medal Canadian team at the 2012 Youth Olympic Games; Sarah Daniels, who won the U18 Optimist gold in 2014 and was part of the 2014 Canadian Junior Women’s silver medal-winning team; and Tyler Tardi and Sterling Middleton, who (with Daniels) represented B.C. at the 2015 Canada Winter Games. Tardi and Middleton will also be competing for Canada at the 2016 Youth Olympics in Lillehammer, Norway. The focus of Rockslide has always been to give young people, age 8-20, the chance to receive expert coaching, meet fellow curlers and develop their curling skills – with an emphasis on having fun in the process. As well as spending lots of time curling and receiving guidance from some of the world’s best coaches, campers have the chance to take part in off-ice team-building challenges. Popular activities in previous years have included a “Tough Mudder”-style obstacle course, a giant life-size curling-themed memory game, and coach versus camper tug-o-wars. “My favourite thing that we did during the camp was a mini-sports day,” says Kylie Karoway, 15, who attended Rockslide in 2014. “It was so much fun and a great way to get to know new people.” “The atmosphere at the camp was great. It was just like hanging out with friends. I can’t wait to go back,” she says. 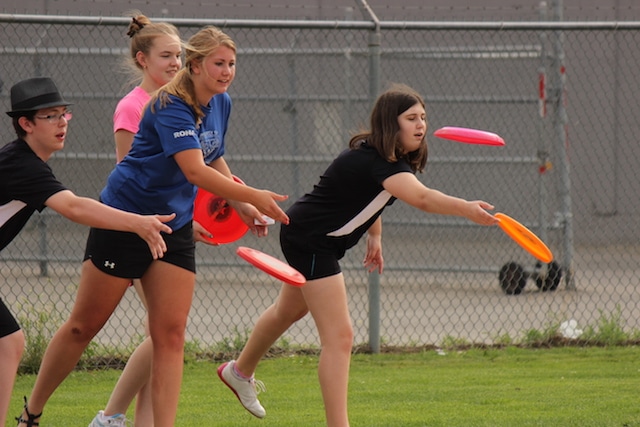 Much of the fun happens off the ice, too (Photo courtesy CurlBC)

Calgary’s Andy Jones, who was invited to join the coaching staff for the 2014 camp and will be returning this year, says Rockslide provides the most ice time of any camp he’s worked at. Not only that, but the level of instruction is impressive. “The first thought I had once I was there was that we have an awful lot of excellent curling coaches in this country,” he says. “I was lucky enough to have Dean Joanisse (British Columbia’s Brier representative in 2001 and 2007) as one of the instructors in my group,” Jones says. “He did an amazing presentation on the drag effect for our group. I thought I knew a lot on the subject but found myself taking notes during his presentation.” To celebrate the camp’s fifth birthday, Rockslide 2015 is going to be bigger and better than ever, highlighted by a line-up of instructors including Scotties and Brier competitors such as Rachel Homan and Jim Cotter, and coaches, such as Elaine Dagg-Jackson, Melissa Soligo and Gerry Richard, who have worked with provincial, national, Olympic and world champions. And young curlers aren’t the only ones to benefit from attending the camp. Coaches will also get a chance to develop skills both on and off the ice. Curl BC is offering the inaugural two-day Rockslide Coach Camp, which will allow newly trained and certified coaches to test their knowledge in a practical setting. It will be an opportunity to network, observe seasoned coaches in action and access athlete and coach panel discussions with the ultimate goal being to help coaches be more confident and ready for the upcoming season. “The impetus here is to share some of the great experience of the Rockslide instructor group with coaches who will then share with even more curlers than we can reach at Rockslide,” says Horne. “This has great potential to raise the level of coaching and the quality of the junior curling experience in the province.” 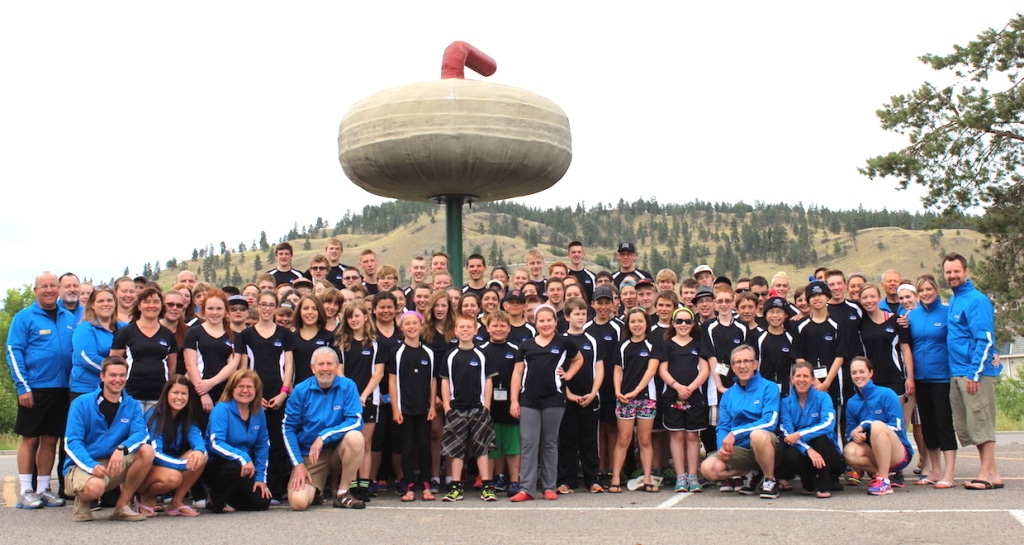 The camp has already attracted registrations from Alberta and enquiries from as far away as Newfoundland and Labrador. Curlers from across Canada are welcome to attend the camp (July 7-10) and/or the post-camp bonspiel, which runs July 10-12. “I’m pretty proud to be associated with such a highly valued event in the B.C. curling community,” says Horne. “The perception of value is well deserved, based on the talent of the instructor group Curl BC amasses at the camp each year. It’s not just that we have Canadian and World Champion coaches (which we do); we also have knowledgeable and experienced club coaches who work extremely well with young curlers.” “It’s a very diverse group of people with a wide range of talents and skills,” he says. “And, we know it works; the camp grows every year, we have a lot of return campers, and we’re now seeing campers coming back as coaches.” “And, why not?” asks Horne. “After all, what’s more fun than summer camp?” Visit the Curl BC website for further information, including details on how to register: https://www.curlbc.ca/development/rockslide.