Canada’s best university curling teams will be heading to Thunder Bay, Ont., next March for the 2017 U Sports-Curling Canada Canadian University Curling Championships. 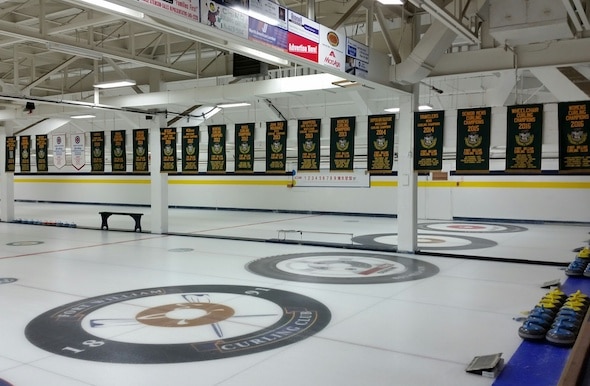 The 10th renewal of the event is scheduled for March 18-22 at the Fort William Curling Club, it was announced jointly today by Curling Canada and U Sports.

“We are excited to partner with Curling Canada and the Lakehead Thunderwolves on the 2017 U Sports Curling Championships,” said Lisette Johnson-Stapley, Chief Sport Officer at U Sports. “Curling is a growing sport and we look forward to showcasing the best of our university curlers in Thunder Bay next March.” It will be Lakehead’s first time hosting the event, and it will be the fourth time the event has been played in Ontario. As the host school, the Lakehead Thunderwolves are guaranteed host-team berths in the men’s and women’s events. “We are very excited for this opportunity; not only for Lakehead University but also our student-athletes and community,” said Tom Warden, Athletics Director at Lakehead University. “We hope to see everyone out in March to support our Thunderwolves as they work to become national champions!” The University of Alberta Pandas have won the past two women’s gold medals, helmed by skip Kelsey Rocque, who also won back-to-back gold medals at the World Junior Women’s Championship in 2014 and 2015. At the 2016 CIS-Curling Canada Canadian University Championships (the event’s title prior to this season) in Kelowna, B.C., Alberta stole a point in an extra end to defeat the Thompson Rivers University WolfPack for gold. In the men’s final, Aaron Squires skipped the Wilfrid Laurier University Golden Hawks to their second national university men’s curling title with a win over the Alberta Golden Bears. The Pandas (Rocque, vice-skip Danielle Schmiemann, second Taylor McDonald, lead Taylore Theroux, alternate Kristen Streifel, coach Garry Coderre) and Golden Hawks (Squires, vice-skip Richard Krell, second Spencer Nuttall, lead Fraser Reid, alternate Russell Cuddie, coach Glenn Paulley) will represent Canada at the 2017 Winter Universiade, Jan. 29-Feb. 8 in Almaty, Kazakhstan. 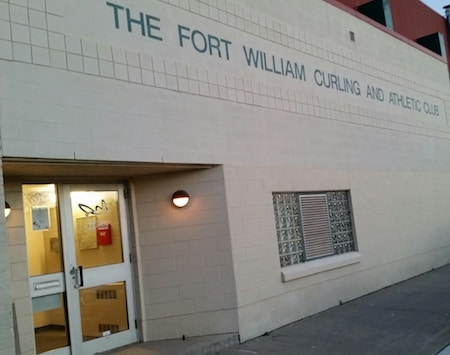