World champions back on the ice at Players’ Championship

Just two days after winning the world championship, Brad Gushue is set to hit the ice again. The St. John’s foursome of Gushue, Mark Nichols, Brett Gallant and Geoff Walker barely had time to celebrate in Edmonton before leaving for Toronto and the WestJet Players’ Championship at Ryerson University’s Mattamy Athletic Centre. 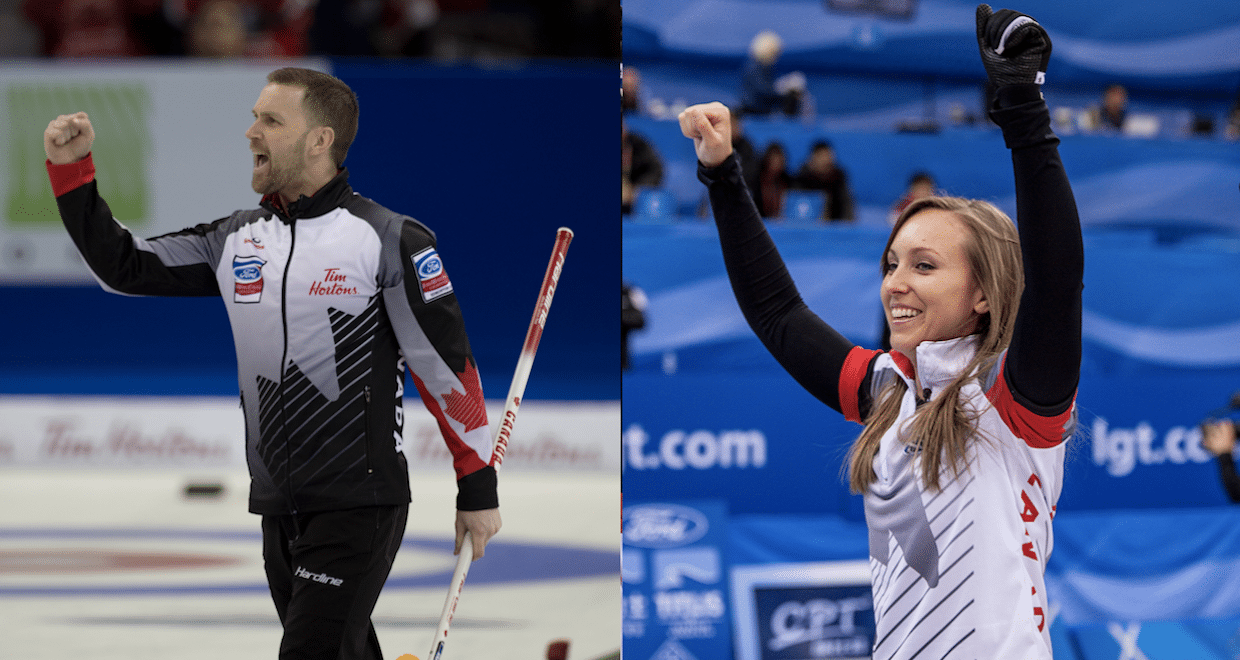 While many of the eyeballs will be on Gushue, or his female counterpart, Canadian and world champion Rachel Homan, a lot of attention will be focused away from the world No. 1 teams. Instead, there will be an intense study of points and permutations regarding the Canadian Team Ranking System, and which teams will earn direct berths to Ottawa for the Tim Hortons Roar of the Rings in December. This is the last event before the May 1 deadline for most teams, so implications of each result are major. On the men’s side Kevin Koe (Calgary), Reid Carruthers (Winnipeg), and Gushue have their spots locked up. It’s fairly safe to say that Mike McEwen (Winnipeg), Brad Jacobs (Sault Ste. Marie, Ont.) and John Epping (Toronto) will also be there based on their CTRS performance. The last spot, currently held by Saskatoon’s Steve Laycock, is anything but guaranteed. A good weekend from John Morris and his Vernon, B.C. rink could put them past Laycock and into the trials. 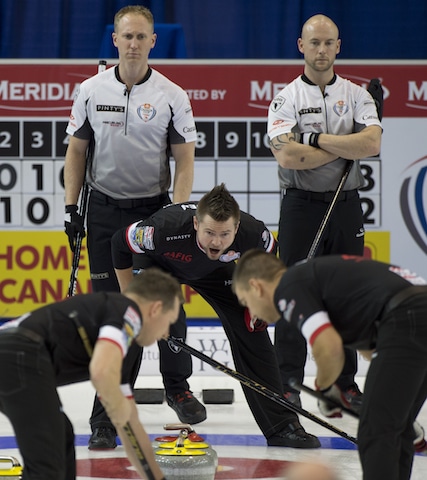 The women’s event is even less settled. At this point, only Homan, and Winnipeg’s Jennifer Jones have officially booked their tickets to the Ottawa event. It seems likely, but not guaranteed, that Allison Flaxey (Caledon, Ont.), Val Sweeting (Edmonton), and Chelsea Carey (Calgary) will be there as well. Right now, Casey Scheidegger (Lethbridge, Alta.) and Michelle Englot (Winnipeg) would be next, but either or both could be caught by Tracy Fleury (Sudbury, Ont.) if she manages to go deep into Sunday’s playoffs. In each case, teams just missing out on a Roar of the Rings berth will certainly qualify for the Road to the Roar pre-trials in November in Summerside, P.E.I. The next 12 ranked CTRS teams will play down for the last two spots in Ottawa. 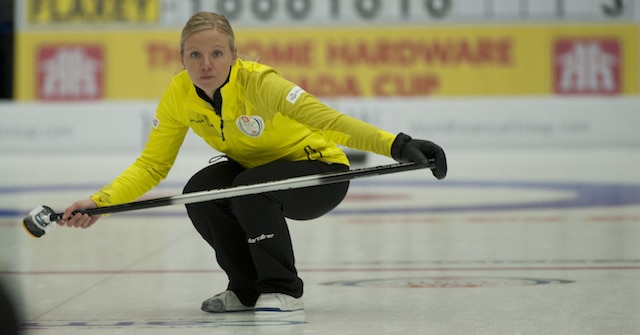 The Players’ Championship 12-team fields are split into two pools of six, and the top eight teams will advance to playoffs (although only the top six will gain CTRS points). Fleury and Englot are in the same pool, along with Jones and Sweeting. Scheidegger, on the other hand, will have to deal with Homan and Flaxey. The rest of the women’s draw is filled with international teams.