Canadian U-18 championships to be staged in Saint Andrews, N.B.

Canada’s top up-and-coming curlers will play for national championships for a second straight year in the province of New Brunswick. 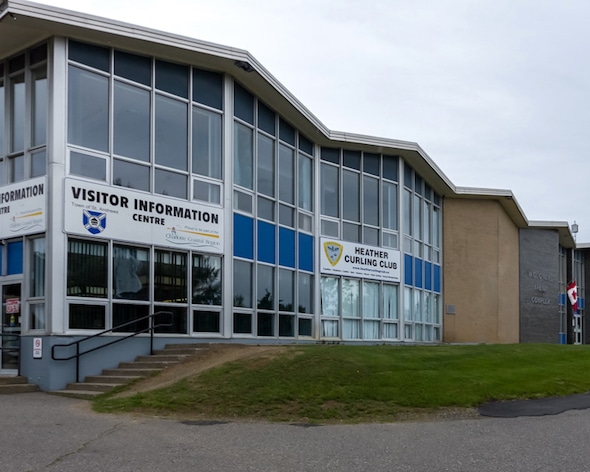 The W.C. O’Neill Arena Complex, which features both a hockey arena and the three-sheet Heather Curling Club, will host the 2018 Canadian Under-18 Curling Championships. (Photo, Mary Craig)

The 2018 Canadian Under-18 Boys and Curling Championships will be staged in Saint Andrews, N.B., April 9-14, it was announced today by Curling Canada.

It will be the second edition of the U-18 national championships, following a successful debut this past April in Moncton.

The event, which will feature representatives of all 14 of Curling Canada’s Member Associations in both genders (aged 17 and under as of June 30, 2017), will be staged at the W.C. O’Neill Arena Complex, using both a hockey arena and the three-sheet Heather Curling Club, which is part of the complex.

“After such a successful debut in Moncton, the bar has been set high, but I know the Saint Andrews committee is ready to put on a first-class event,” said Peter Inch, Chair of Curling Canada’s Board of Governors. “The Canadian Under-18 Boys and Girls Championships are a vital component in developing young curlers into future world and Olympic championships, and it’s exciting to see them all under one roof.”

The teams will be seeded into two seven-team pools, and will play eight-end round-robin games. The top three teams will advance to the playoffs, with the pool winners advancing directly to the semifinals, and the second-and third-place teams meeting in crossover quarter-finals. 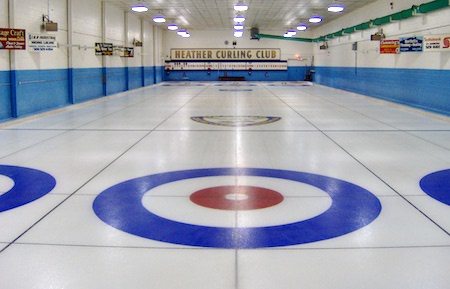 “It’s exciting news that New Brunswick is being given another chance to host this event, and I know the people in Saint Andrews will respond with enthusiasm,” said Marg Maranda, Executive-Director of the New Brunswick Curling Association. “There’s a very passionate curling community there that will go out to make sure the curlers, their coaches and families, and all of the officials will have a wonderful experience.”

Athletes who meet the age requirements will be able to enter this event as well as the New Holland Canadian Junior Men’s and Women’s Curling Championships, which are set for Jan. 13-21 in Shawinigan, Que.

Saint Andrews has a glowing reputation as a tourism mecca; in fact, USA Today recently named the town Canada’s No. 1 tourism destination.

“We’re already working hard to make sure this event is a success, on and off the ice,” said Susan Lister, Chair of the Saint Andrews Host Committee. “Our community is going to put out the welcome mat for the curlers and fans and send them home with some wonderful memories. We can’t wait for the first rock to be thrown!”