A city that has a long-standing warm relationship with the sport of curling will play host to the world’s most famous curling championship in 2019, it was announced today by Curling Canada. 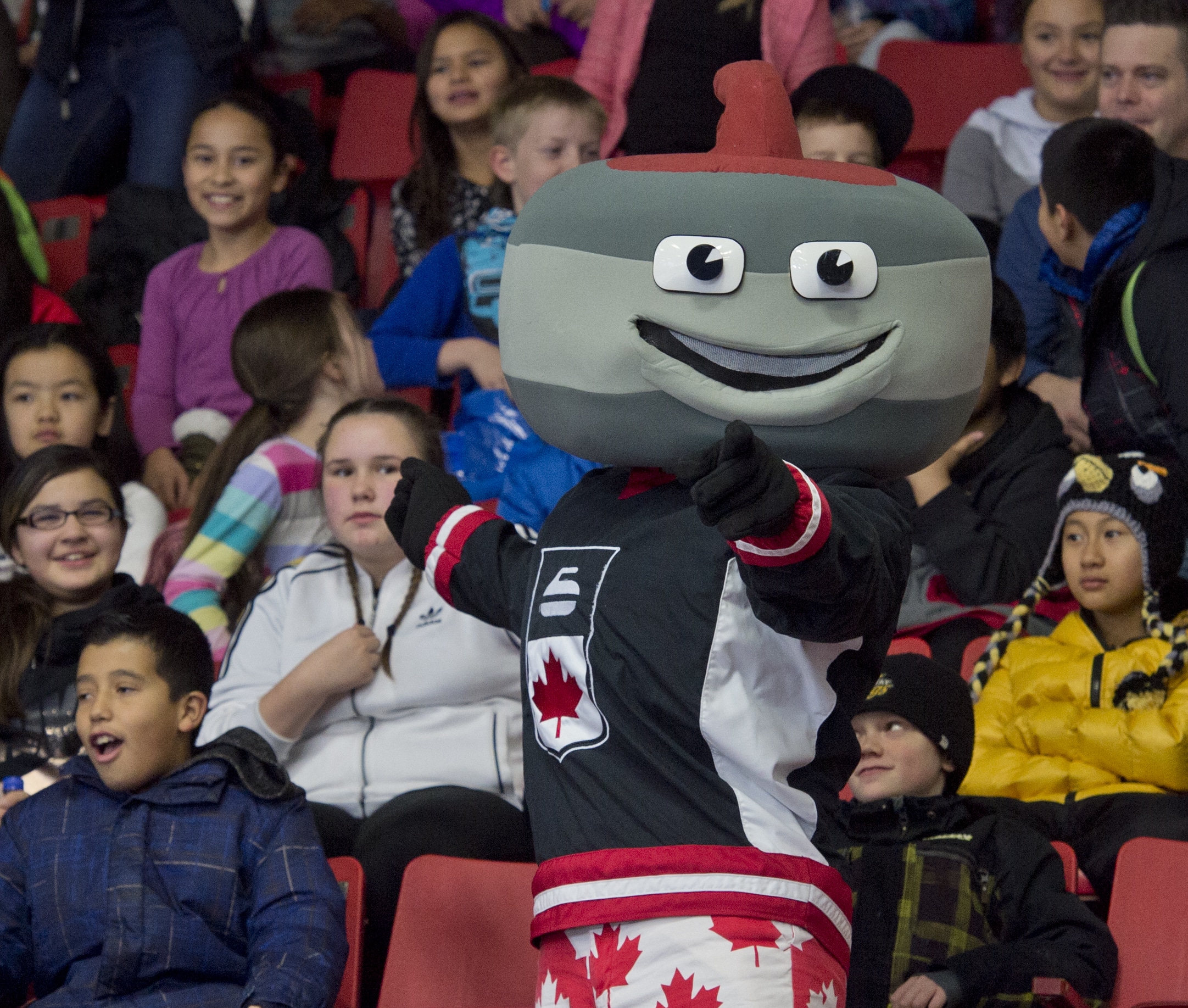 The 2019 Tim Hortons Brier will be played March 2-10 at Westman Communications Group Place at the Keystone Centre in Brandon, Man., deciding the Canadian Men’s Curling Championship and Canada’s representatives for the 2019 World Men’s Championship.

“I’m delighted to see the Tim Hortons Brier returning to Brandon for the first time in almost 40 years” said Resby Coutts, Chair of Curling Canada’s Board of Governors. “Brandon has a proud tradition of playing host to first-class championship events, both on and off the ice, and the Western Manitoba’s base of volunteers and curling fans make us thoroughly confident that the 2019 Tim Hortons Brier will be an amazing show.”

It will be the third time the Tim Hortons Brier has been staged in Brandon. Most recently, in 1982, Northern Ontario’s Al Hackner captured his first of two Brier titles in an event that gave birth to the world-famous Brier Patch. In 1963, it was the legendary Ernie Richardson capping his amazing run of four Canadian men’s titles in five years.

“We are extremely thrilled and honoured to have earned Curling Canada’s confidence to play host to the 2019 Tim Hortons Brier,” said Brandon Mayor Rick Chrest. “This is a humbling compliment to Brandon’s hosting experience, skillful volunteers and outstanding facilities. Returning the event to the birthplace of the famous ‘Brier Patch’ will be an amazing spectacle of the finest in curling, entertainment and Canadian spirit.”

Brandon played host to a highly successful edition of the Home Hardware Canada Cup in 2016, when Winnipeg teams skipped by Reid Carruthers and Jennifer Jones came out on top.

The city also played host to the 1995 Ford World Men’s and Women’s Championships (won by Canada’s Kerry Burtnyk and Sweden’s Elisabet Gustafson, two Scotties Tournament of Hearts (1993, won by Sandra Schmirler; 2002, won by Colleen Jones), the 1989 Canadian mixed championship (won by Robert Campbell) and the 1997 Canadian Curling Trials — the event that determined Canada’s teams for the 1998 Winter Olympics. Schmirler and Mike Harris would prevail that year and go on to win gold and silver respectively at the 1998 Games in Nagano, Japan.

“Tim Hortons has a rich history of supporting curling in Canada, from the sponsorship of premier events like the Brier to local youth curling programs,” said Tammy Sadinsky, Head of Marketing, Tim Hortons Canada. “We are proud to once again be the title sponsor for the 2019 Tim Hortons Brier and we are looking forward to joining in the celebrations with both the curling and Brandon communities.” 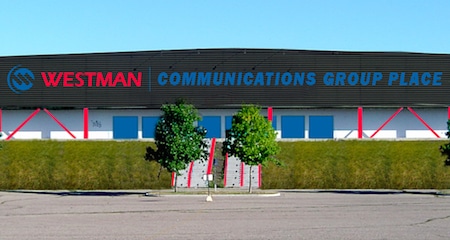 Westman Communications Group Place opened its doors in 1973, and is the home of the Western Hockey League’s Brandon Wheat Kings, seating approximately 5,100 for hockey.

“There is no community in the country more deserving of this wonderful opportunity than the City of Brandon,” said Manitoba Premier Brian Pallister. “They do a great job hosting high-level sporting events, but they are particularly exceptional at hosting curling events. I can attest to that from my curling days when we often attended ’spiels here in Brandon. So Hurry Hard and get your tickets! It’s going to be a great Tim Hortons Brier.”

“Brandon has proven itself more than capable of putting on world-class curling events, so we’re excited to see what’s in store for the 2019 Tim Hortons Brier,” added Craig Baker, Executive Director of CurlManitoba. “Our province is full of curling fans and dedicated volunteers, and I’m positive that Brandon will put together an outstanding Tim Hortons Brier.”

The 2019 Tim Hortons Brier will feature a 16-team field, including all 14 provincial/territorial champions of Curling Canada’s Member Associations, along with the defending champion Team Canada. The 16th entry will be decided in a wild-card play-in game on the Friday (March 1) before the opening of round-robin play.

“Brandon First has been anticipating this day since we first embarked on our multi-year curling strategy to bring the Tim Hortons Brier back to Brandon over half a decade ago,” said Graham Harvey, Executive Director of Brandon First. “We are humbled by the passionate efforts of so many who have recognized how much the Tim Hortons Brier belongs in Brandon and look forward to sharing our city’s warm hospitality and world-class facilities hosting Canada’s premier curling event.”

The winner of the 2019 Tim Hortons Brier will represent Canada a month later at the World Men’s Curling Championship March 30 to April 7 at a Canadian location that will be announced later this curling season.

Additionally, the winning team will qualify for the 2019 World Financial Group Continental Cup, and will return to defend its title as Team Canada at the 2020 Tim Hortons Brier.

“Building off our success of the 2016 Home Hardware Canada Cup, we are extremely excited to bring championship Curling back to Brandon,” said Ryan Shields, vice-chair of the host committee. “The 2019 Tim Hortons Brier is the culmination of a lot of hard work and we are thrilled that Curling Canada has chosen us to host this prestigious event. We couldn’t be more ecstatic to host curlers and curling fans from across the country and once again show off our great city and world-class facility. Get ready for a great time in Brandon!”

Tickets for the 2019 Tim Hortons Brier, the 90th edition of the championship, are expected to go on sale early in 2018.

The 2018 Tim Hortons Brier is scheduled for March 3-11 in Regina. Tickets are available at www.curling.ca/2018brier/tickets/.