Crocker and Muyres wrap up round robin with a loss

Laura Crocker and Kirk Muyres will finish the round robin in second place in Group E after dropping an 8-5 decision to South Korea at the 2018 World Mixed Doubles Curling Championship in Östersund, Sweden, on Thursday morning. 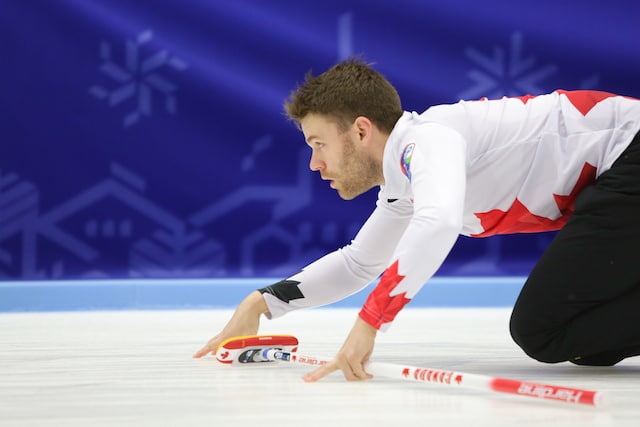 South Korea’s Hyeji Jang and Kijeong Lee take over first place in their pool with an undefeated record. Both teams have qualified for the playoffs. Canada managed only a single in the first end, then fell behind as the South Koreans took multiple points with hammer. A steal in the fifth end put Canada behind 6-2, but they bounced back with three points in six. It wasn’t enough to hold back Jang and Lee, however, who had an open hit to run the Canadians out of stones in the eighth. “It was a grind, they played well. We weren’t really sharp and couldn’t get away with it against them,” said Muyres. “At the end of the day, we’re still in the play-offs, we’re still sitting good and in ends six, seven and eight we were back to normal form. That’s the biggest thing – to make sure we’re trending in the right direction come tomorrow.” Muyres says it helps to have a coach like Jeff Stoughton, who guided Joanne Courtney and Reid Carruthers through the 2017 world championship to a silver medal. “Oh, it’s going to be huge,” said Muyres about Stoughton’s contribution to Team Canada’s success in the playoffs. “It’s already been huge this week. He’s telling us what we need to deal with and giving us a foreshadow of what’s to come. So I think that’s what he’s going to have for us tonight, going into the play-offs tomorrow, kind of settling our nerves and our expectations a little bit.” Playoffs begin on Friday and match-ups will depend on final standings in all pools. Visit the event site for game times and teams involved: https://www.worldcurling.org/wmdcc2018. 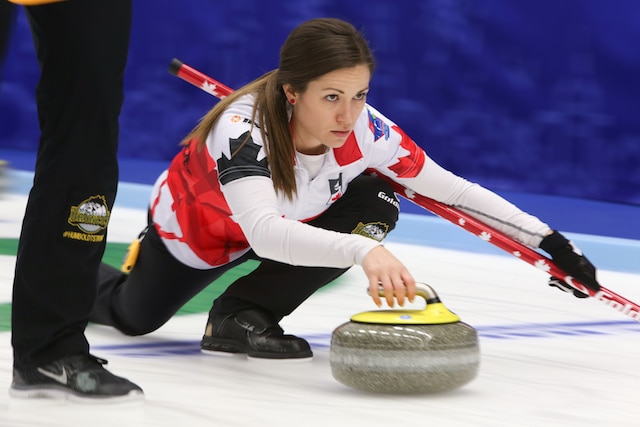