Young curlers get a taste of international competition

The 2015 Optimist International Under-18 Curling Championship wrapped up in Edmonton on Sunday, with Manitoba (men) and Ontario (women) winning gold. 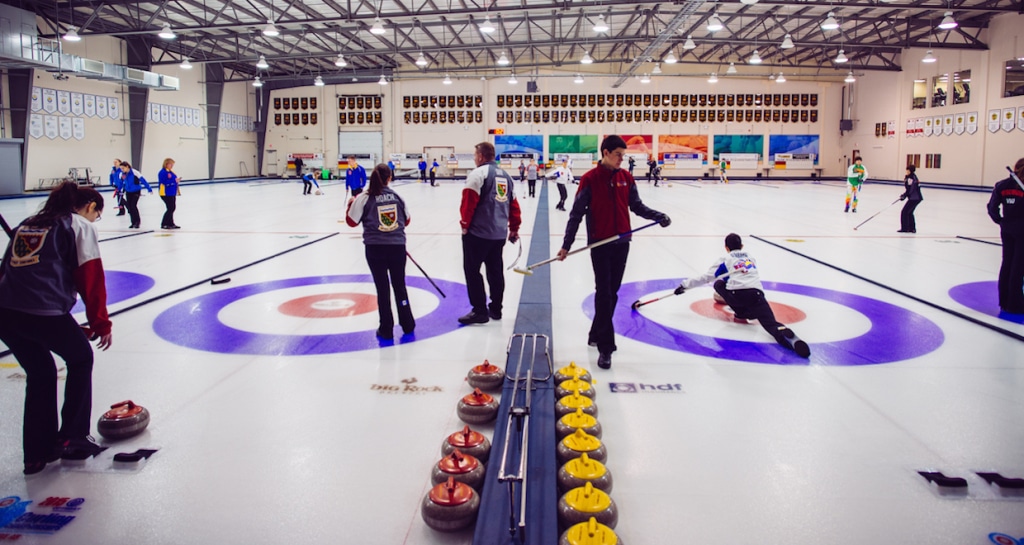 This unique event features young men’s and women’s teams from the Canadian provinces and territories, as well as teams from Japan and the United States. Past participants have included high-performance curlers such as Rachel Homan, Val Sweeting, Kaitlyn Lawes and Matt Wozniak, as well as current World Junior gold medallists Kelsey Rocque and Braden Calvert. For this competition, teams are split into two pools of six on both the men’s and women’s sides. The Ontario men’s team (coached by Richard Hart, and made up of sons Joseph Hart and David Hart, Hale Murphy and skip Jeff Wanless) was the only men’s team to go undefeated in Pool play. The Quebec men’s team came second in the A Pool, with Manitoba and British Columbia finishing top two in the men’s B Pool. On the Women’s side, Alberta went undefeated in Pool A and Ontario went undefeated in Pool B. Quebec and Japan joined them in the top bracket. Another unique element of this event is that all teams play in the finals, which decides the top 12 World Under-18 seeds. The Ontario and Manitoba men’s teams battled in the gold-medal game, with Manitoba scoring five early. Ontario fought back to tie it up in the fifth end, but Manitoba (Hayden Forrester, Andrew Clapham, Brett MacDonald and Cole Chandler) shot ahead to win 9-6. In the other medal game, British Columbia and Quebec kept it close, with Quebec stealing in an extra end to win 4-3 and claim the bronze medal for the men’s event. 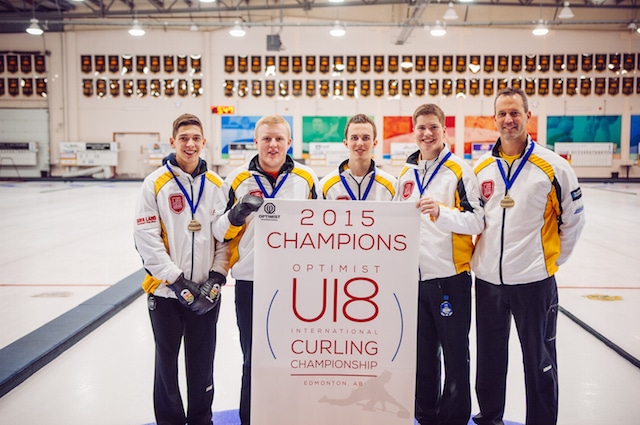 On the women’s side, Alberta and Ontario blanked the first three ends of the gold-medal game. Ontario (Kayla MacMillan, Sarah Daviau, Lindsay Dubue and Marcia Richardson) stole one in the sixth and two in the seventh end to defeat Alberta 4-1 for the gold. In the bronze-medal game, Quebec and Japan traded ends until Quebec scored four in the sixth and went on to win 7-4. 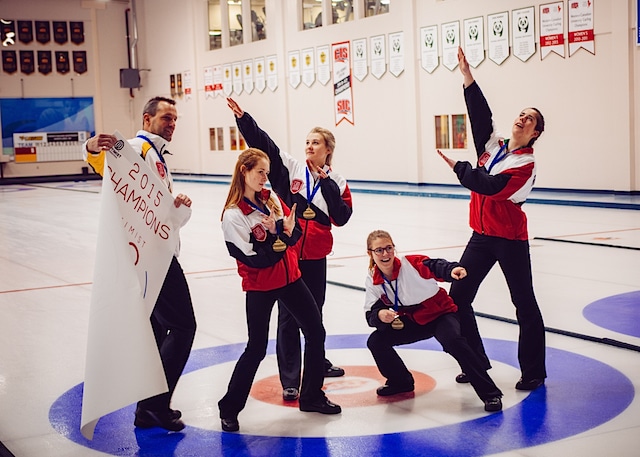 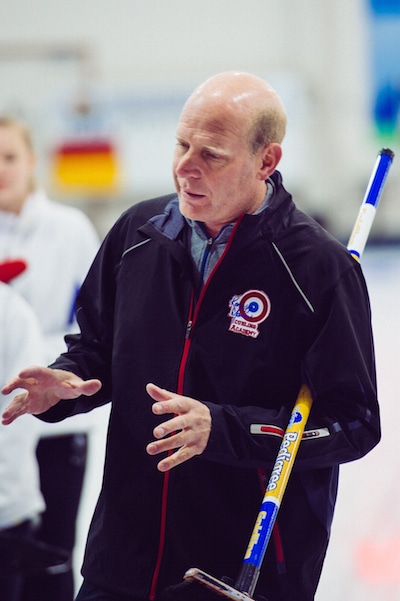 And of course there’s lots of action off the ice, too. Pool play wrapped up with a banquet for curlers, friends, family and followers. Special guest Val Sweeting, the 2014 Canada Cup winner and two-time Scotties silver medallist, spoke to the curlers, using humour to emphasize the importance of equipment, teamwork, and perseverance through adversity. The night wrapped up with a dance party and popular photo booth. Bill Hans and his Steering Committee (currently Eric Bundgaard, Al Kersey, and Paul Bourque), started the Optimist International Under-18 Curling Championships in 2001. Optimist International is a volunteer organization committed to helping youth. Although the Steering Committee oversees the event from year to year, a local Host Committee oversees and runs the actual event. The Jasper Place Curling Club, run by Cathy Craig, and the Saville Community Sports Centre, represented by Laura Crocker, co-hosted the 2015 event and will work together in 2016 when the Optimist International Under-18 Curling Championship returns to Edmonton, welcoming another group of impressive young curlers. (Story by Lisa Shamchuk) 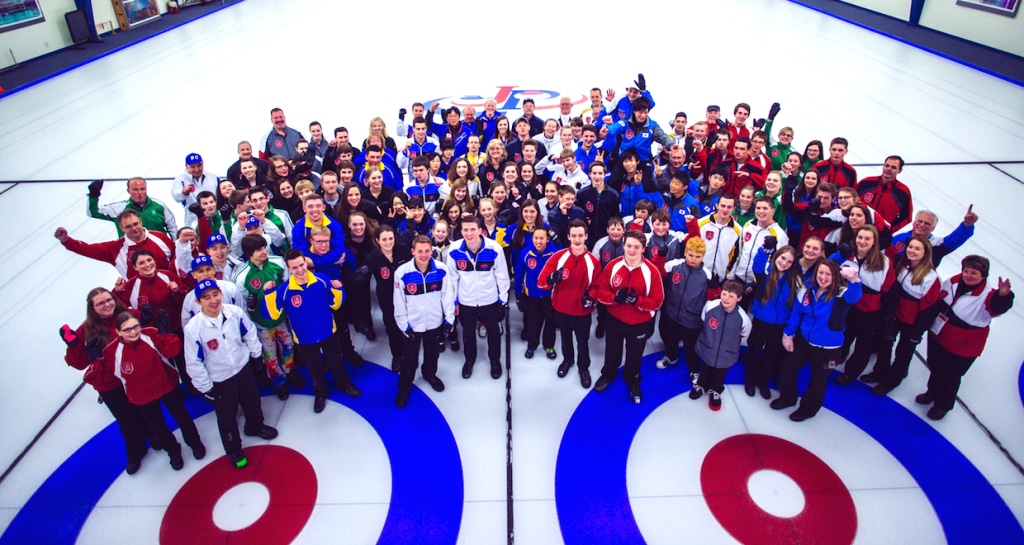