Some of curling’s biggest names will be among those hitting the links on June 17 in the second annual Curling Canada Charity Golf Tournament, presented by Pinty’s. 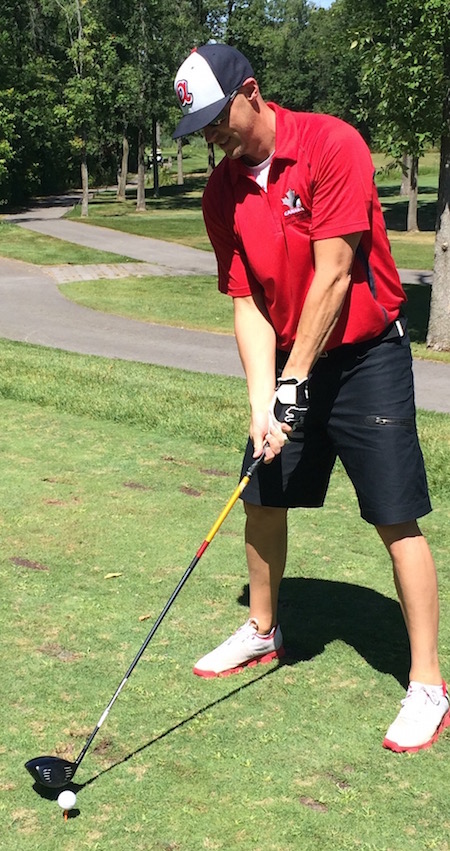 The tournament is set for Monterra Golf at Blue Mountain Resort, and will be raising funds for Curling Canada’s philanthropic foundation, For The Love of Curling, to help junior curling across the country. Among the celebrity curler participants will be Mike McEwen, whose Winnipeg team finished the 2014-15 season atop the Canadian Team Ranking System standings, along with three-time Tim Hortons Brier champion Nolan Thiessen and Val Sweeting, who broke through this past season with a victory at the Home Hardware Canada Cup. Also in the field will be newly inducted Curling Canada Hall of Fame members Nancy Delahunt and Kim Kelly, who captured four Scotties Tournament of Heart titles as teammates of Colleen Jones. “We’re expecting an amazing day of golf at Monterra, with the added bonus that junior curlers all across Canada will reap the benefits,” said Greg Stremlaw, Curling Canada’s Chief Executive Officer. “Having such a star-studded group of curlers in the field is a natural fit, as they continue to inspire young aspiring curlers to raise their games and keep Canada on top of the curling world.” The golf tournament will be part of the Curling Canada’s second annual Curling Summit, beginning June 14 at the Blue Mountain Resort. Registrations for the tournament are now being accepted at www.curling.ca/summit2015/golf-tournament/, with the fees set at $165 per player or $600 for a foursome. Those fees include 18 holes of golf (shotgun start at 1 p.m.), a drink on the course and the tournament dinner, which is being sponsored by TSN. The dinner also will feature a fundraising auction, with items up for bid including a tour of TSN’s Sport A tour of TSN SportsCentre set, hotel packages and autographed curling team jackets and jerseys.