After all the smoke had cleared at the Mattamy Athletic Centre in Toronto, one thing was clear. Team Brad Gushue of St. John’s was going home a champion and taking a big bonus cheque with him. What wasn’t clear, at first, was the fate of another Olympic champion. 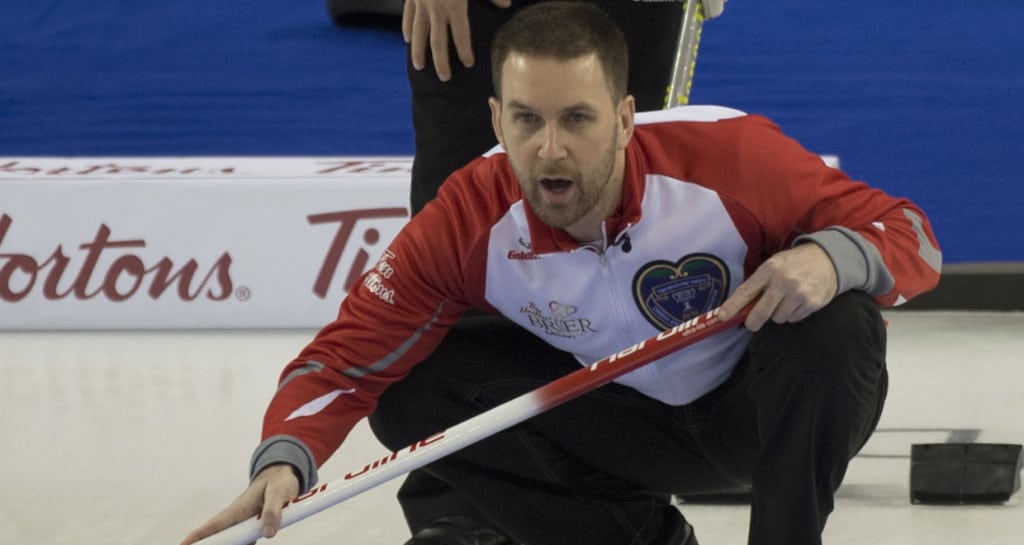 Winnipeg’s Jennifer Jones lost the women’s final to Scotland’s Eve Muirhead, but may have secured a different coveted prize by locking down a spot at the 2017 Tim Horton’s Roar of the Rings based on this season’s Canadian Team Ranking System points. The trials spot was conditionally awarded to go to this year’s Scotties champion, Calgary’s Chelsea Carey, provided they won a medal at the Ford Women’s World Championship. When that failed to happen, the berth defaulted to the highest CTRS team not already qualified at the end of the season. Ottawa’s Rachel Homan has a commanding lead on the CTRS list this year, but also won the Home Hardware Canada Cup, which secured the first Roar of the Rings spot. With a runner-up finish in Toronto, it appears Jones locked down second place on the CTRS, and therefore the trials berth, as Edmonton’s Val Sweeting lost in the quarters. The confusion comes because of how points are calculated. Only their best eight results count towards a team’s CTRS point total. While Jones currently has a lead of around 53 points, and the last Pinty’s Grand Slam event of the season, the Champion’s Cup, could be worth as many as 67 points, it seemed as though Sweeting still had a fighting chance. According to CurlingZone.com’s Gerry Geurts, however, Sweeting would have to drop her eighth and lowest qualifying result (21 points from her runner-up finish at the Alberta Scotties) before adding any championship points from the next Slam. 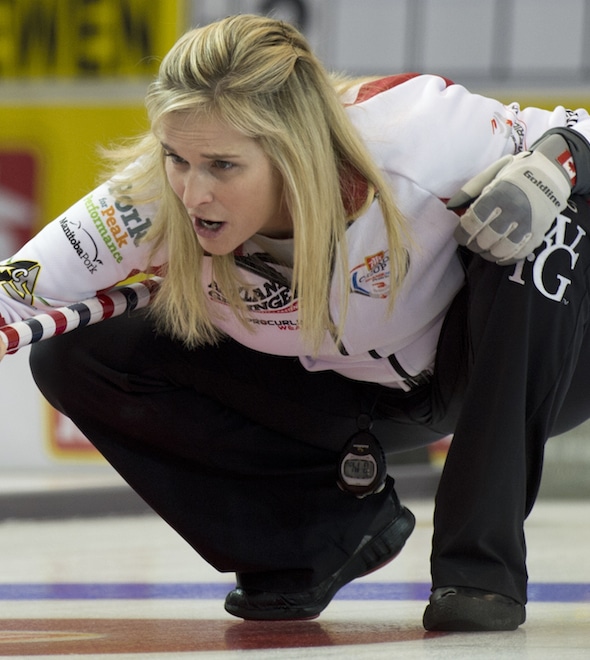 In short, the most she could make up in the last event of the season is about 46 points, and that’s only if Jones doesn’t win a game. So, it appears Jones has punched her ticket to Ottawa, where she’ll try to earn her second straight trip to the Olympics. Another complicating factor, according to Geurts, is that the value of the remaining bonspiels can change based on the strength of field. The point value for an event doesn’t get locked in until the weekend begins and all the teams have arrived. With two weeks left on the calendar, strength-of-field numbers can still change. Thus, Curling Canada’s results won’t be official until the last rocks have been thrown. For Brad Gushue, the win capped a phenomenal year, which saw him win five events, and reach three other finals. His victory in Toronto completed his career Grand Slam, and earned the team a bonus $75,000 for having the most points over the course of the Grand Slam season. Gushue currently sits second on the CTRS list, behind Calgary’s Kevin Koe. Unfortunately for Gushue, no Trials berth was available on the men’s side. Homan took home the $75,000 bonus money for the women winning three Slams, and losing another final. Her cheque was cashed after only her second round-robin win in Toronto put the points race out of reach.