Not only will Curling Canada have new formats for its national men’s and women’s championships, it will also have a brand new national championship. 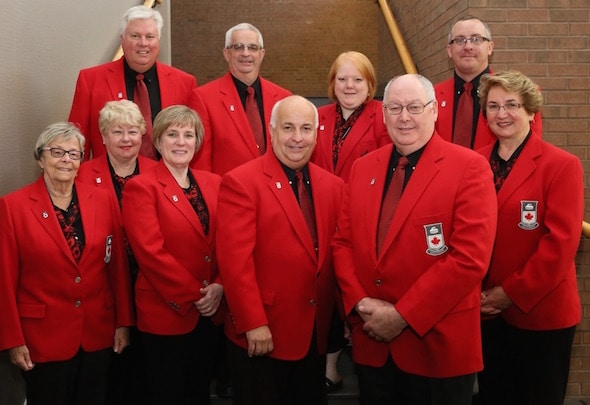 The moves came out of Curling Canada’s Annual General Meeting on Saturday in Cornwall, Ont. — the concluding event of the 2016 National Curling Congress. For the 2017-18 season, both the Tim Hortons Brier and Scotties Tournament of Hearts will expand to 16 teams, featuring champions of Curling Canada’s 14 Member Associations, the defending champion Team Canada as well as the top-ranked non-qualified team on the Canadian Team Ranking System once each provincial/territorial playdown is completed (NOTE — The identity of the 16th team is now being reviewed through consultation with players and the Member Associations; the qualifying process will be announced later this year). The format is a pilot that was approved in concept at the 2015 Curling Canada AGM, which takes advantage of the fact the 2018 championships will have little or no bearing on the qualifying process for the 2022 Winter Olympics. 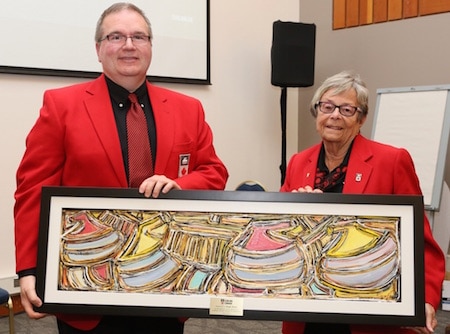 The teams will be split into two pools of eight, with the top four teams from each pool then advancing to a championship pool that will determine the final four playoff teams. The format allows the Tim Hortons Brier and Scotties Tournament of Hearts to stick to their traditional nine-day formats, while satisfying the desire of the Member Associations that all 14 teams have direct entry into the main portion of the championship. In addition to the format changes, Curling Canada and its Member Associations approved the introduction of a new Canadian Under-18 boys and girls curling championship. The event will make its debut in the spring of 2017 (dates and location TBA), and will complement the existing Canadian Junior (Under-21) Curling Championships, which will take place in January 2017 in Esquimalt, B.C. 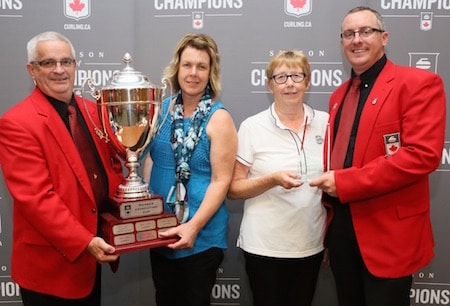 “The introduction of a formal Under-18 national championship is a key element in our Long-Term Athlete Development plan,” said Gerry Peckham, Director, High Performance for Curling Canada. “We already have some amazing athletes in that age group who are succeeding on the national and world stage, but we want to keep growing the competitive opportunities for our younger athletes to help them in their progression to the high-performance level.” Also on Saturday, Curling Canada welcomed two new members to its Board of Governors: John Shea of Ottawa and Angela Hodgson of Charlottetown will formally begin their four-year terms in September. They replace outgoing governors Hugh Avery of Halifax (the outgoing Chair) and Cindy Maddock of Morden, Man. 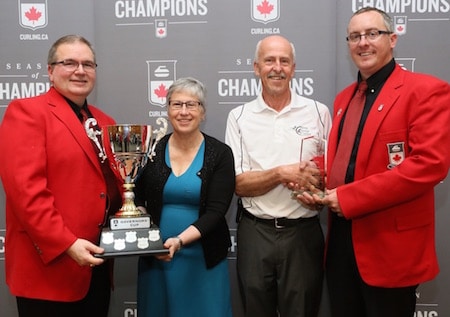 Peter Inch of London, Ont., will serve as Chair of the Curling Canada Board of Governors for the 2016-17 season, while Resby Coutts of Winnipeg will be the Vice-Chair. “I have big shoes to fill, but I’m looking forward to the 2016-17 season and continuing to work with our operational staff and our Member Associations to build our sport in Canada,” said Inch. “We had five extremely productive days of meetings in Cornwall and I know everyone went home excited about what we accomplished and the opportunities that are ahead of us.” Avery also was presented with the Board of Governors Special Recognition Award, the first time the award has been presented since 2008. The National Curling Congress concluded with the awarding of the MA Cup, presented by TSN, and the Governors’ Cup. The MA Cup, presented by TSN, goes to the Member Association whose teams produced the best average finishes at all of Curling Canada’s national championships. The Alberta Curling Federation finished on top of the standings for the second time in three years. Meanwhile, the Nova Scotia Curling Association claimed the Governors’ Cup for posting the biggest improvement in averages finishes from the 2014-15 season.