With the 2018 Olympic Winter Games just around the corner, the Canadian Olympic School Program has released a series of free classroom resources to make sure that kids have some tools in place to understand and appreciate the sports involved. And, of course, curling is right there in the mix. 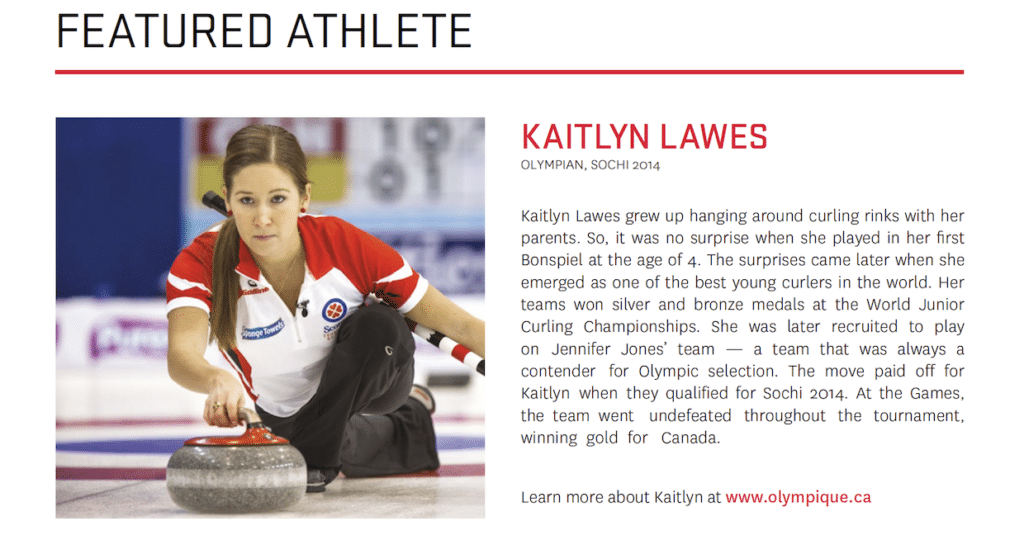 “The Canadian Olympic School Program initiated this youth project to help promote all Olympic sports and highlight curling’s growing popularity both nationally and internationally”, says Helen Radford, Curling Canada’s Manager of Program Development – Youth Curling. The resource, called The Canadian Olympic Activity Challenge, provides background information, trivia and an athlete profile, as well as a series of gym-friendly activities. Kids and teachers can try these activities in order to understand some of the facets of the game they’ll hear about in the news once the 2018 Winter Olympics get underway in Pyeongchang, South Korea this February. The introduction provides a brief history of the sport, then zeroes in on Canada’s accomplishments, including the impressive statistic that since 1998, Team Canada has won a men’s, women’s, and Paralympic medal at every single Olympic and Paralympic Winter Games. It also describes Mixed Doubles, curling’s new medal sport in 2018. A profile of Kaitlyn Lawes, who won the gold medal playing third for Jennifer Jones at the 2014 Games in Sochi, highlights her long involvement in the sport and the remarkable fact that her team went undefeated in the Women’s Curling event – the first time that has happened at an Olympics.

Various activities are presented, providing kids with an opportunity to get into the gym and see what it’s like to throw at targets with bean bags, balance themselves for the rock delivery motion using real brooms, and, perhaps most important of all, improve fitness by training like Canada’s best curling athletes: using a carefully designed set of exercises to strengthen their whole bodies. To encourage kids to explore curling outside of the gym, the resource includes a section for further research and writing about the sport, its history and equipment. The Canadian Olympic Activity Challenge resources can be found online at: • English version: https://olympic.ca/education/resources/curling/ • French version: https://olympique.ca/education/resources/curling/ To access these free resources, follow the instructions provided on the COC site. “These are valuable resources for curling because they create awareness of our sport and teach kids about curling in a fun and interactive way,” says Radford. “The gym activities show kids the physical attributes and skills that curlers need to be successful, skills that will be on full display during the Winter Olympics in PyeongChang.” 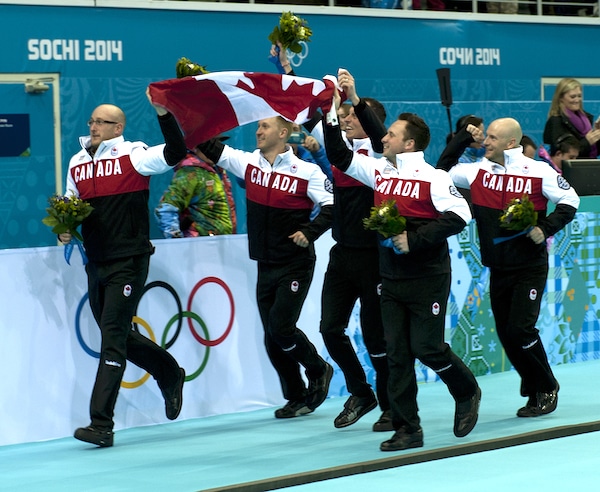