A pair of national curling championships will be on the line when the 2018 Travelers Curling Club Championship gets underway Monday at the Miramichi Curling Club in Miramichi, N.B. 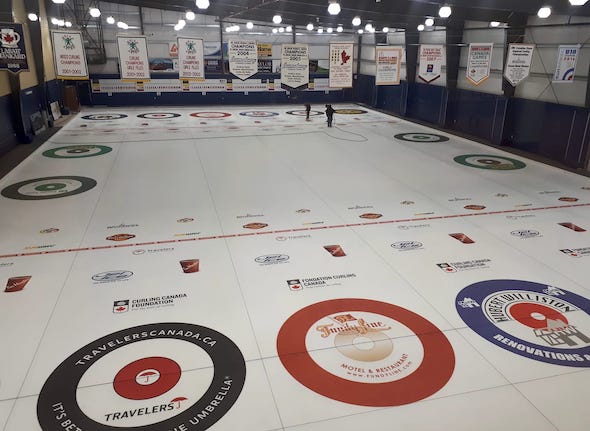 Canada’s top men’s and women’s club curling teams will be taking part in the championship, with all 14 of Curling Canada’s Member Associations (10 provinces, three territories and Northern Ontario) represented in both genders. The teams will play a round-robin draw leading to the playoffs Friday and Saturday, Nov. 23 and 24.

Saskatchewan’s Kory Kohuch team from Saskatoon is the lone former champion in the field; Kohuch, second David Schmirler and lead Wes Lang won the Travelers gold medal in 2014 at Halifax, and with vice-ski David Kraichy were silver-medallists two years ago in Kelowna, B.C.

Muise won a bronze medal as an alternate for Andrea Kelly’s Canadian team at the 2005 World Junior Championships in Italy. 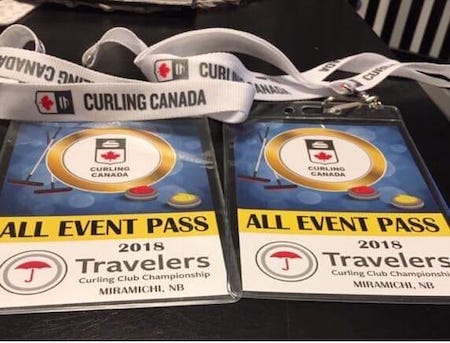 Back again at the Travelers Curling Club Championship is the annual fundraising challenge to benefit youth curling across Canada through the Curling Canada Foundation.

The team that raises the most money have the best odds of winning the grand prize: an all-expenses trip for four, including event passes, accommodation and flights, to the 2019 World Financial Group Continental Cup Jan. 17-20 in Las Vegas. You can find more information by CLICKING HERE.

Since the first Travelers Curling Club Championship in 2009 in Toronto, Alberta has won the men’s title three times, while Ontario and Saskatchewan have claimed two titles and Newfoundland/Labrador and British Columbia each have one.

On the women’s side, Manitoba leads the way with four championships, followed by Ontario with three, and Alberta and Prince Edward Island with single victories.

Media in the Miramichi area are welcome to attend team practice sessions on Monday. CLICK HERE for the complete schedule of practices and games.

The 14 men’s and 14 women’s teams will be split into two seven-team round-robin pools. After a single round-robin, the top three teams in each pool will make the playoffs. The first-place teams will be seeded directly into the semifinals, Friday, Nov. 23, at 6:30 p.m. (all times Atlantic). The second- and third-place teams will meet in crossover quarter-finals Friday at 1:30 p.m., with the winners moving into the semis.

Selected games from the 2018 Travelers Curling Club Championship will be live-streamed at www.curling.ca/2018travelers.

For draw times, team lineups and other event info, go to: www.curling.ca/2018travelers/