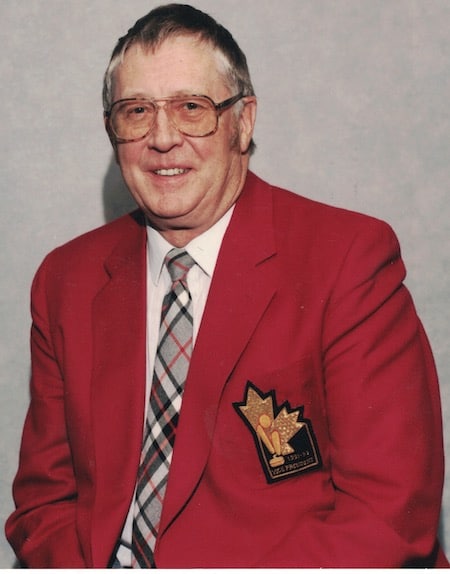 Stan Oleson, who served as CCA (now known as Curling Canada) president for the 1992-93 season, died on Sunday at the age of 87 in Glenboro, Man.

In 1993, following his term as CCA president, he was inducted into the Canadian Curling Hall of Fame’s Executive Honour Roll. Two years later, he joined the Manitoba Curling Hall of Fame, and also was presented with the CCA’s Ray Kingsmith award in recognition of his volunteer work in curling.

Oleson also was involved in summer sports; he helped found the Manitoba Baseball Hall of Fame, and was inducted into that Hall in 2001.

You can read Oleson’s obituary by CLICKING HERE.