A partnership that has combined Canada’s passion for curling and its love of an iconic cultural and culinary brand will be extended for four more seasons, it was announced today by Curling Canada. 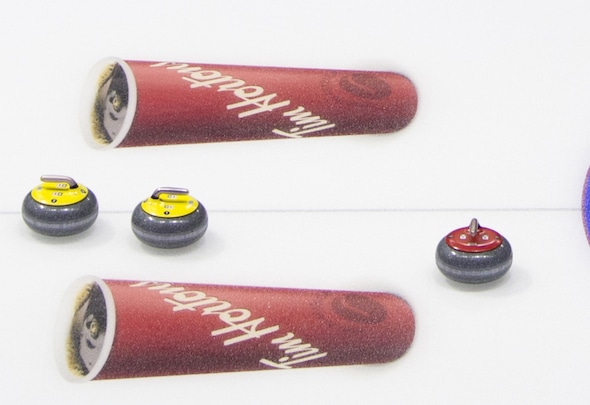 Tim Hortons will remain as the title sponsor of both the Brier (the Canadian Men’s Curling Championship) and the Roar of the Rings (Canadian Curling Trials), continuing a relationship with Curling Canada that dates back to 2005.

Additionally, Tim Hortons will be the Presenting Sponsor of Curling Canada’s highly successful Hit Draw Tap program, which sees youth curlers across Canada participating in a fun skills-based competition, with the chance to advance to provincial finals.

The agreement will run through the 2021-’22 curling season.

“Our relationship with Tim Hortons has proven extremely beneficial for both parties, and we couldn’t be happier to have Tim Hortons remain in the Curling Canada family as the title sponsor for our two biggest Season of Champions events,” said Katherine Henderson, Chief Executive Officer of Curling Canada. “As much as this is a business relationship, it’s also a true partnership as we both have similar goals to raise the profile of the sport of curling across Canada.”

The extension will take effect with the 2019 Tim Hortons Brier, presented by AGI, which is currently underway in Brandon, Man., and will include the 2021 Tim Hortons Roar of the Rings, the event that will decide Canada’s four-player representatives for the 2022 Winter Olympics in Beijing.

“Tim Hortons is proud to continue our support of some of Canada’s most beloved curling events”, said Chris Wakefield, Lead, Regional Marketing & Sponsorships, Tim Hortons. “Not only will our continued partnership help ensure top athletes continue to compete at an elite level but it will also help and inspire Canada’s next generation of curlers.”