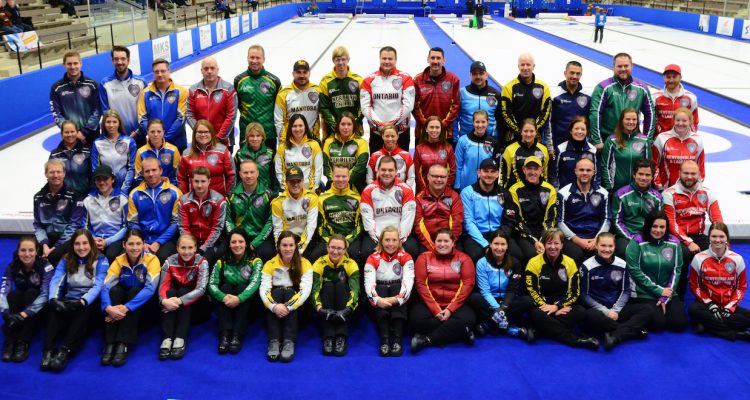 Amélie Blais had a pretty wonderful day in Saguenay, Que., on Saturday.

The men’s and women’s MVP awards were decided after a vote among the event umpires, while the Sportsmanship Awards were determined through a vote of participating players.