The 12th Canadian Wheelchair Curling Championship gets underway Monday, April 27 at Centre Gilles Chabot in Boucherville, Que. It’s the second year in a row that the city have hosted the event. 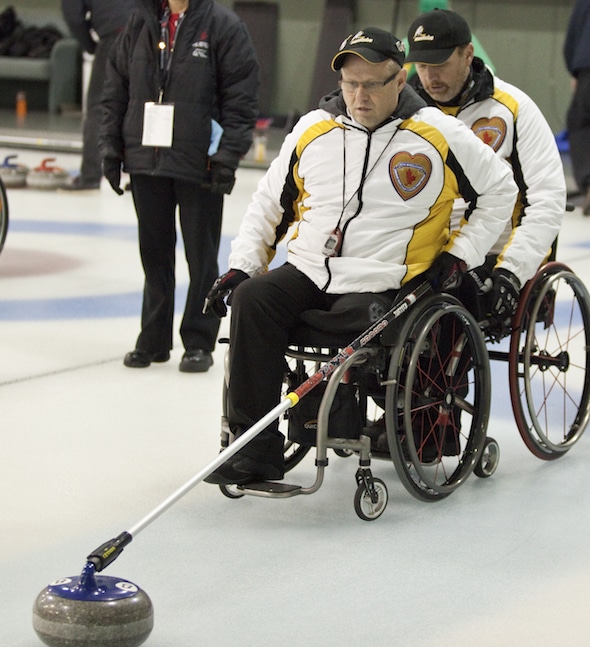 Once again, the championship will be organized and operated by Défi sportif AlterGo, a Quebec-based organization focused on raising awareness of sports for athletes with a disability. Ten teams, representing nine provinces plus Northern Ontario, will play a round robin from April 27 to Friday, May 1, followed by the Page playoff games (1 vs 2, 3 vs 4) on Saturday. The semifinal (loser of 1-2 vs winner of 3-4) goes Sunday, May 3, at 10 a.m., with the championship final scheduled for 2:30 p.m. ET. 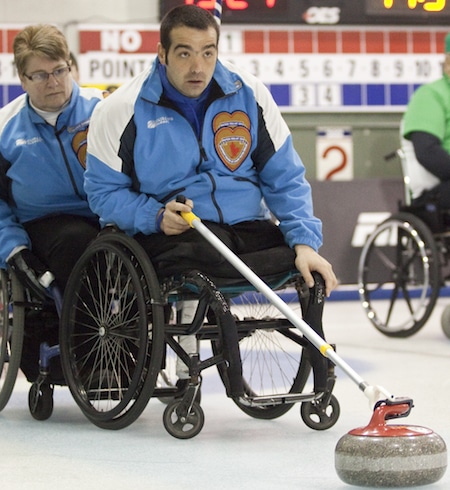